Tweetstorm: How do you know it’s not too late to buy Bitcoin now?

A common question that precoiners have is, “How do you know it’s not too late to buy bitcoin now?”

They still assume Bitcoin follows the value/adoption curve of a pyramid scheme - a system that needs to sustain itself with new buyers and collapses if those ever run out.

The question seems reasonable: Once Bitcoin is widely adopted, the future value from speculation will indeed be zero. But that ignores half the picture - where has that speculative value gone? And does it mean that earlier buyer now have an incentive to sell?

The EV of a pyramid scheme decreases the later we are in the adoption cycle. But the EV of a network good like money increases, as it becomes more useful the more people own it.

What was seen as speculative value during the earlier adoption stages was merely the discounted use-value of later stages. In the beginning, Bitcoin had no use-value. In the end, Bitcoin has only use-value. 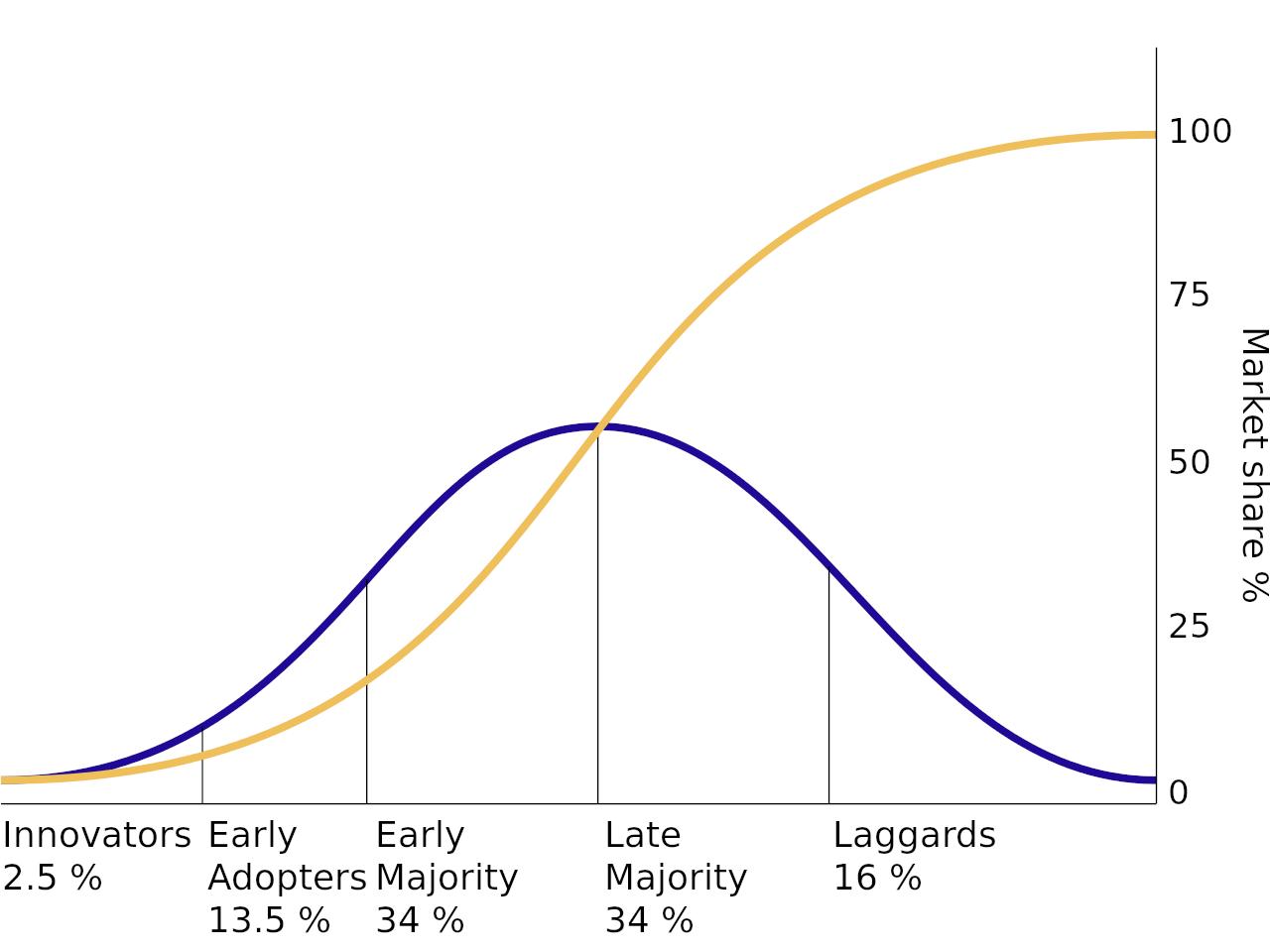 To wrap around to the initial question, a potential investor should ask himself whether a mature Bitcoin system is genuinely useful to him and others.

If the answer to that is positive, there’s no reason to expect the system to unwind as more people join.