HOLY SHIT I’VE WORKED IT OUT. 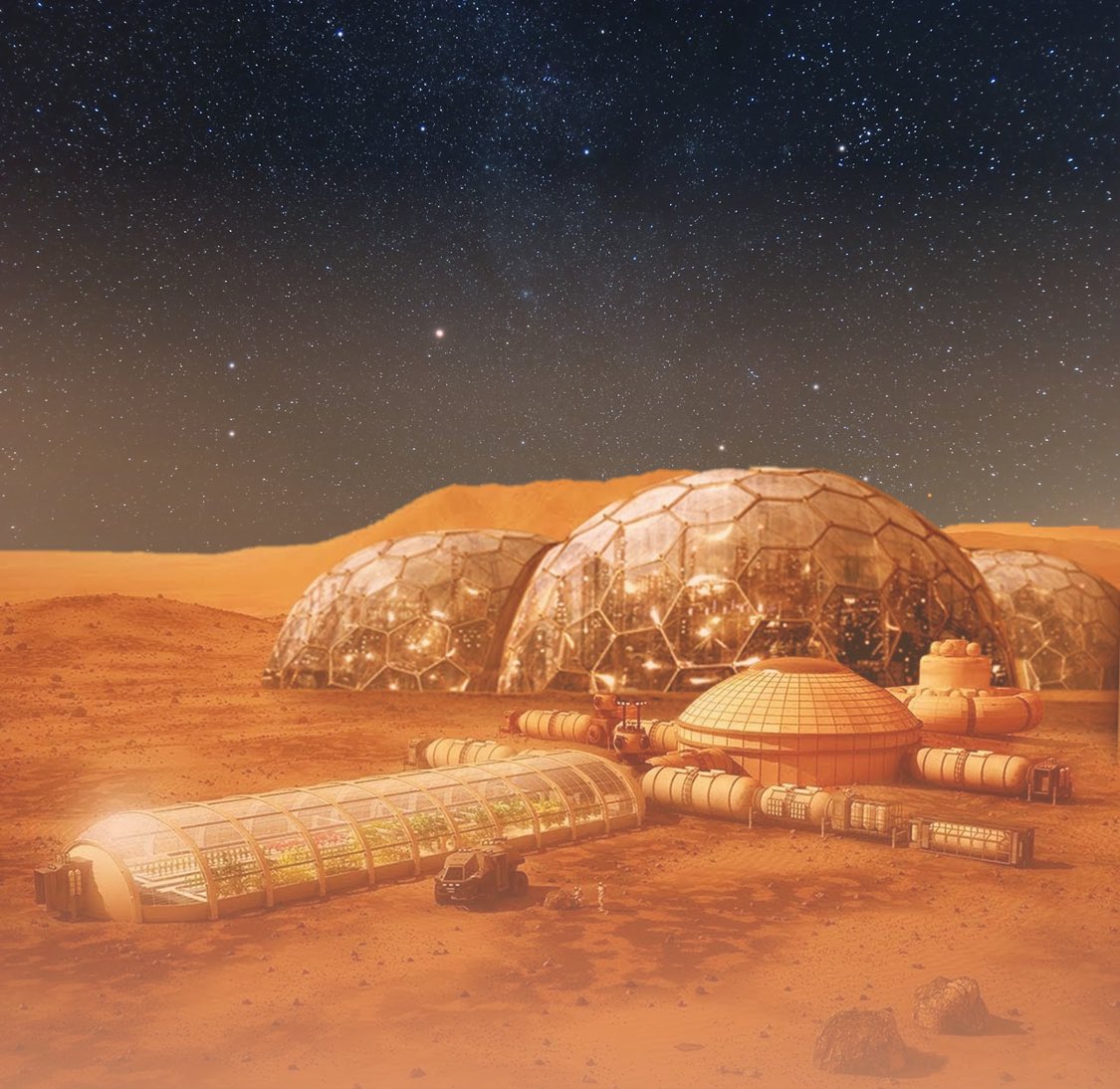 I know this sounds crazy but hear me out. In 1999, Elon Musk founded an online financial service called http://X.com, which acquired PayPal shortly there-after.

PayPal’s cofounder, Peter Thiel, described their mission like this:

“We’re definitely onto something big. The need PayPal answers is monumental. Paper money is an ancient technology and an inconvenient means of payment. In the 21st century, people need a form of money…that can be accessed from anywhere with a PDA or an Internet connection. (Governments) use inflation…to take wealth away from their citizens. Eventually PayPal will change this”

But Musk and the PayPal mafia never managed to fulfil this vision, and instead sold PayPal to eBay in 2002 for over $1 billion. But Musk didn’t forget. Months after the sale of PayPal, Elon Musk founded SpaceX, with the mission of creating a self-sustaining human colony on Mars.

This has always been his mission.

He is said to evaluate every problem through the lens of whether or not it brings us closer to the day that we have a sustainable human colony on Mars. 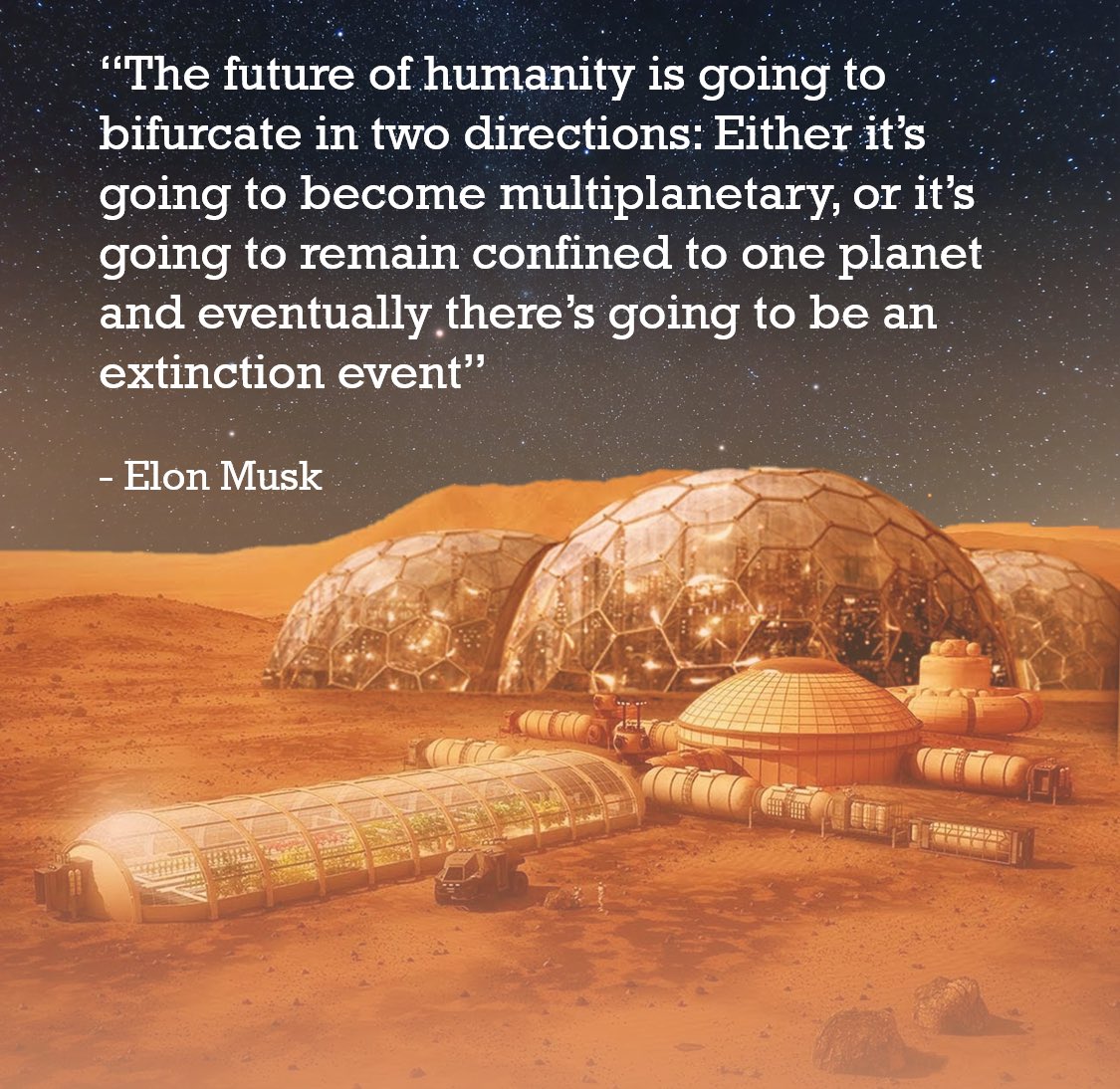 After a few false starts, and near bankruptcy, it was the 28th September 2008 that Musk launched the first privately-funded rocket into orbit. 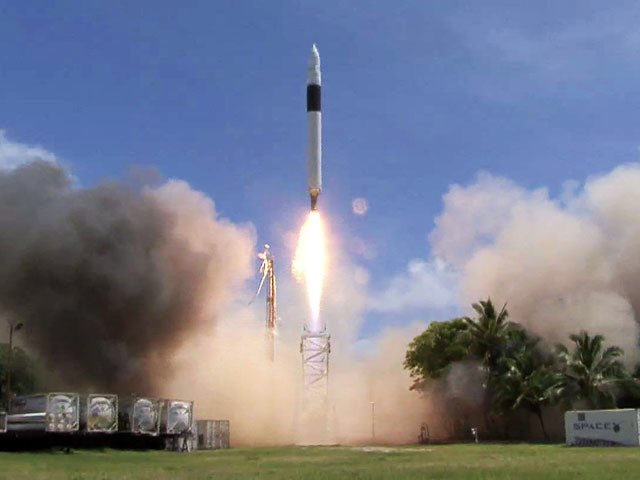 At this very moment, Elon Musk knew that it was only a matter of time before humans reached Mars. So he turned his attention to the next problem. Once humanity reaches Mars, how do we ensure that the civilisation there is sustainable? Once again, Elon was inspired to think about the problem of money.

What would humans use for money on Mars?

He had to solve the problem that PayPal was never able to. The Falcon 1 reached orbit on 28th September, 2008. One month later, on October 31st 2008, the Bitcoin whitepaper was released. Three months after that, the genesis block was mined and the Bitcoin network was live.

Humans on Mars cannot use $, or they’d be reliant on the stability of a nation-state from another planet. They can’t use gold, or they’d have to transport it there! They will have to use Bitcoin, a truly scarce digital currency that can be beamed to Mars via satellite. Elon knew it would take time for the Bitcoin network to grow big enough to function properly for a Mars colony. He couldn’t wait for SpaceX to put a human on Mars to turn his attention to the problem of money. He had to solve the problem of money first.

So Elon had the motivation, experience in thinking about the problem, and the timing works out. What other evidence do we have that Elon is Satoshi? In Bitcoin’s early days, bitcoins were sent and received between participants using IP addresses. Bitcoin’s debug log reveals the IP address of those users, one of whom is known to be Hal Finney. The other was an address out of Van Nuys, California, a location only 11 miles north of Musk’s home in Bel Air. 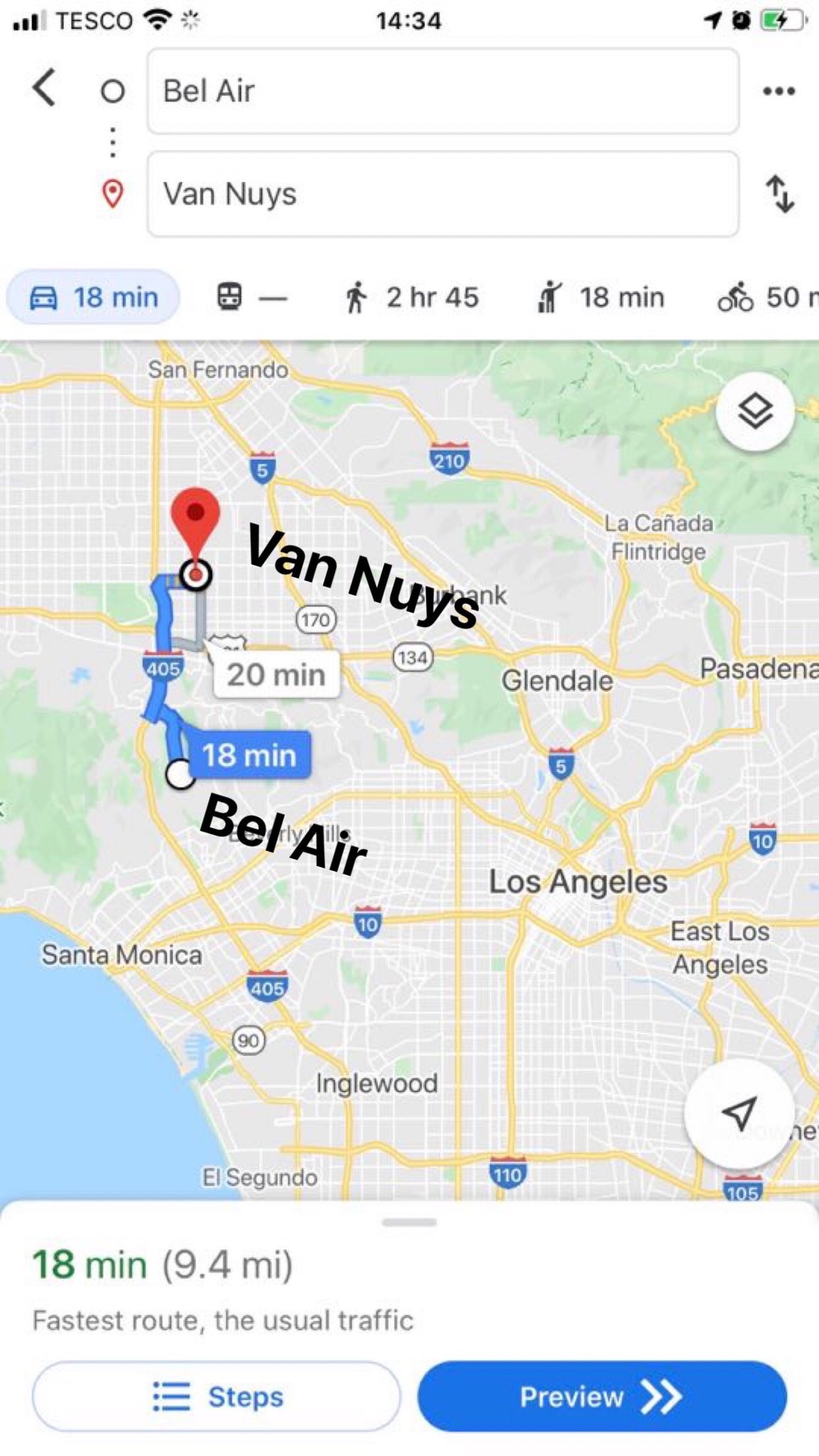 In one of his early forum posts on http://bitcoin.org, Satoshi Nakamoto responded to a Bitcoin skeptic with:

“If you don’t believe me or don’t get it, I don’t have time to try to convince you, sorry”

No shit he didn’t have time, he was busy running SpaceX and Tesla! Satoshi’s last post on the Bitcoin forum was 12th December, 2012. Why did he disappear? SpaceX. In December 2012, SpaceX announced its first two launch contracts with the United States Department of Defense. Musk’s involvement in Bitcoin, now that SpaceX was reliant on the US government, beyond this point could have been detrimental to his long-term mission:

To create a sustainable human colony on Mars.

Besides, Bitcoin didn’t need him anymore. Elon Musk invented Bitcoin so that his Mars colony would have a functional currency to transact with. 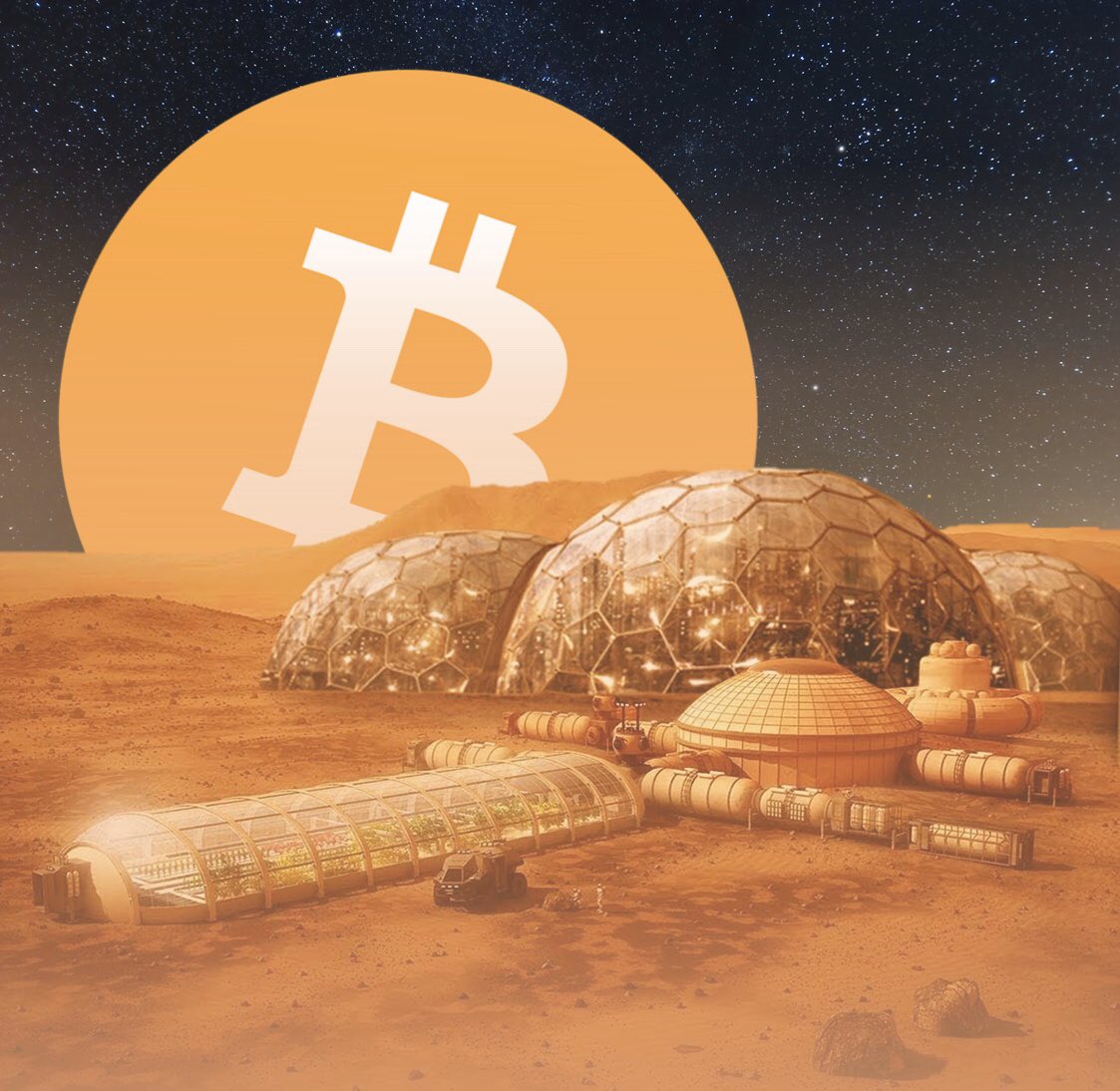