Based on a conservative estimate of Bitcoin’s Energy Value, it is likely that $BTC will 𝟭𝟬𝗫 within the next 5 years.

Let’s use it to forecast price.

We can forecast each of these to predict BTC’s Price.

Over the last 5yrs, Bitcoin’s HR has grown exponentially (linear on a log scale).

Assuming this relationship holds, but allowing for some market saturation, we can estimate that the HR growth rate drops from ~135% p.a. today to ~20% p.a. in 2025. 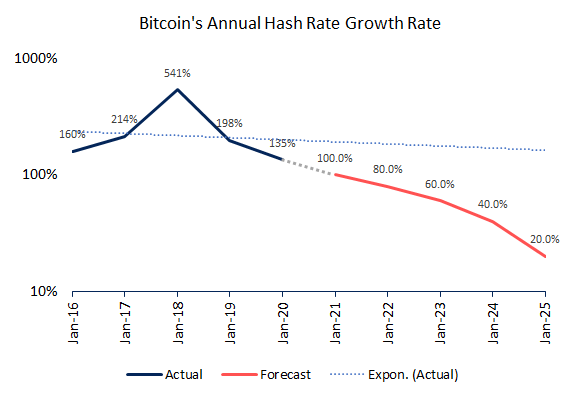 I expect this trend of declining improvement will continue. 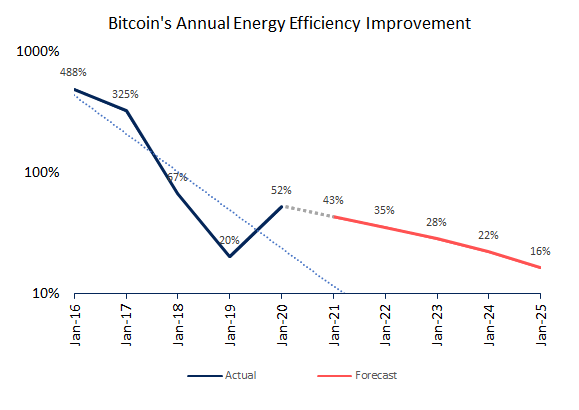 Combining these estimates for HR and Efficiency, Bitcoin’s Energy Value should reach $𝟭𝟬𝟬𝗞 by 2025.

So far, we have only looked at fair value.

As always, price fluctuates around value.

If this cycle repeats, BTC could see prices as high as $600K+. 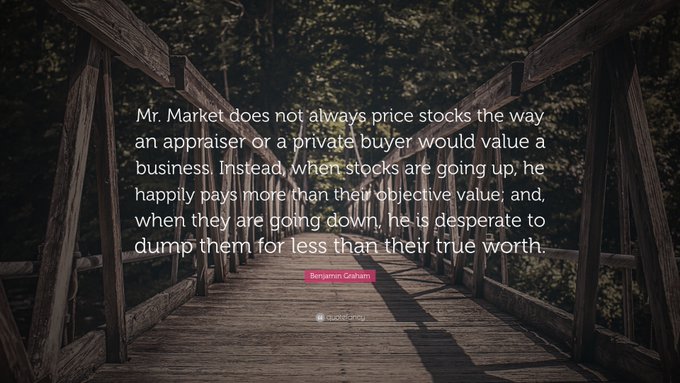 While 6X fair value is a possibility, excessive swings will become more difficult with time due to the law of large numbers.

For the coming market cycle, I expect 2X fair value is definitely within the realm of possible.

Where will this money come from?

BTC will be the lowest inflation asset ever known to man 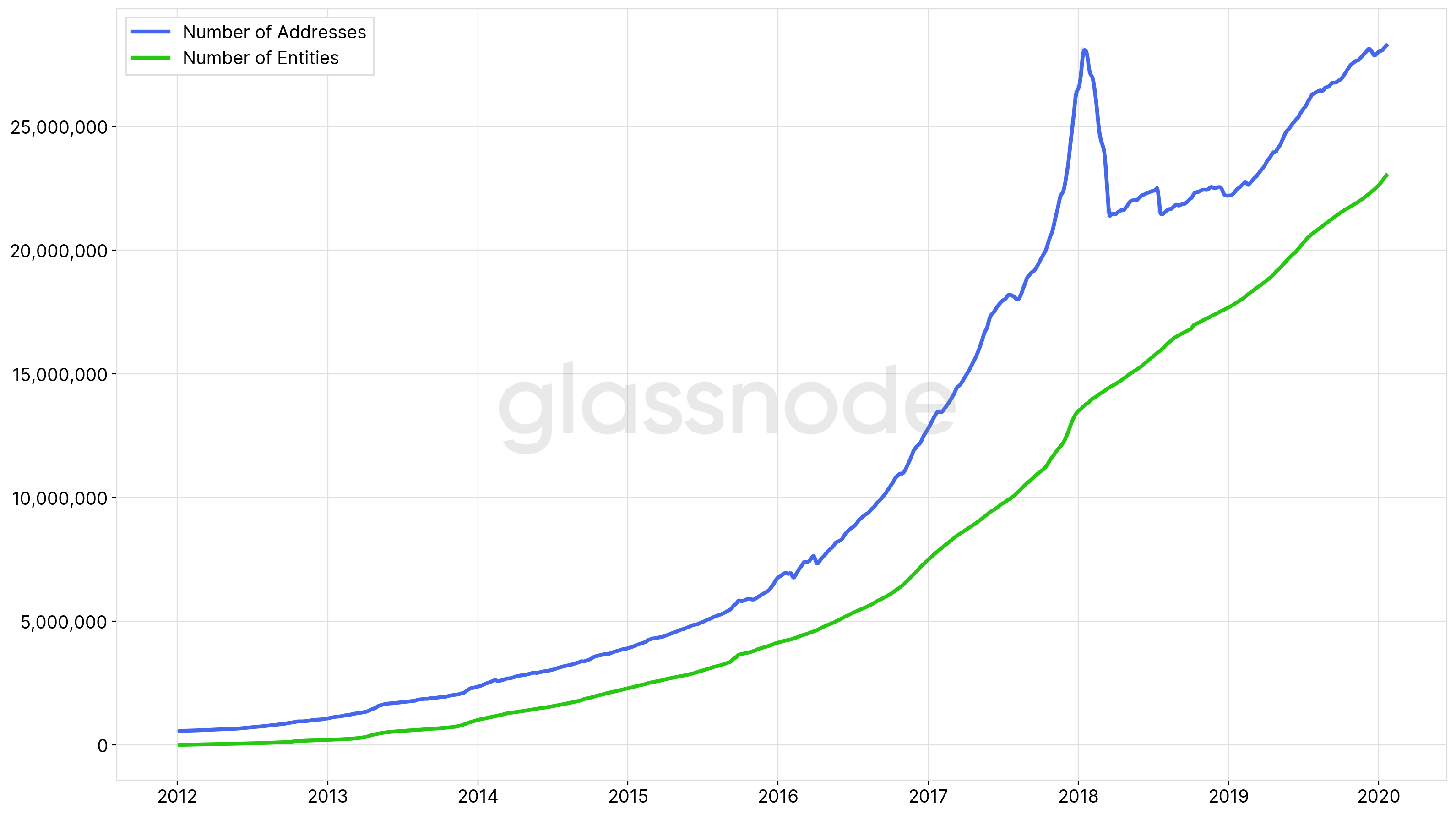 Because the HR forecast is below the historic trendline, and the efficiency forecast is above the trendline, both forecasts can be considered historically conservative.

Should such an event occur again in the next 5 years (eg. Quantum computing), this would cause a 1-for-1 drop in predicted Energy Value.

Perhaps the 2 most critical risks to Bitcoin’s future are:

This forecast should be considered a “base case”. All forecasts are wrong, some are useful.

Based on historic BTC fundamentals, growth rates and market cycles this is a conservative estimate. 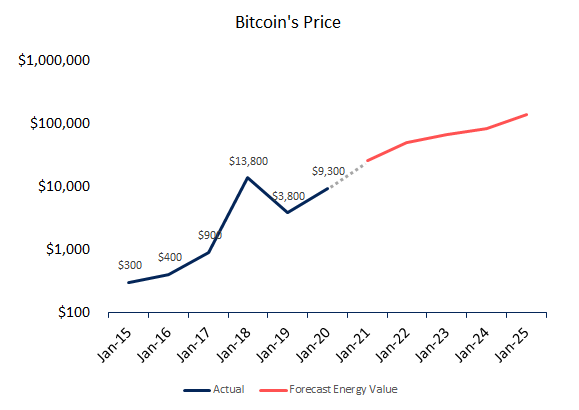 Each generation has a “once in a lifetime” opportunity.

Bitcoin was the best performing asset of the last 10yrs.

There are plenty of reasons to think the next 5 will be no different. 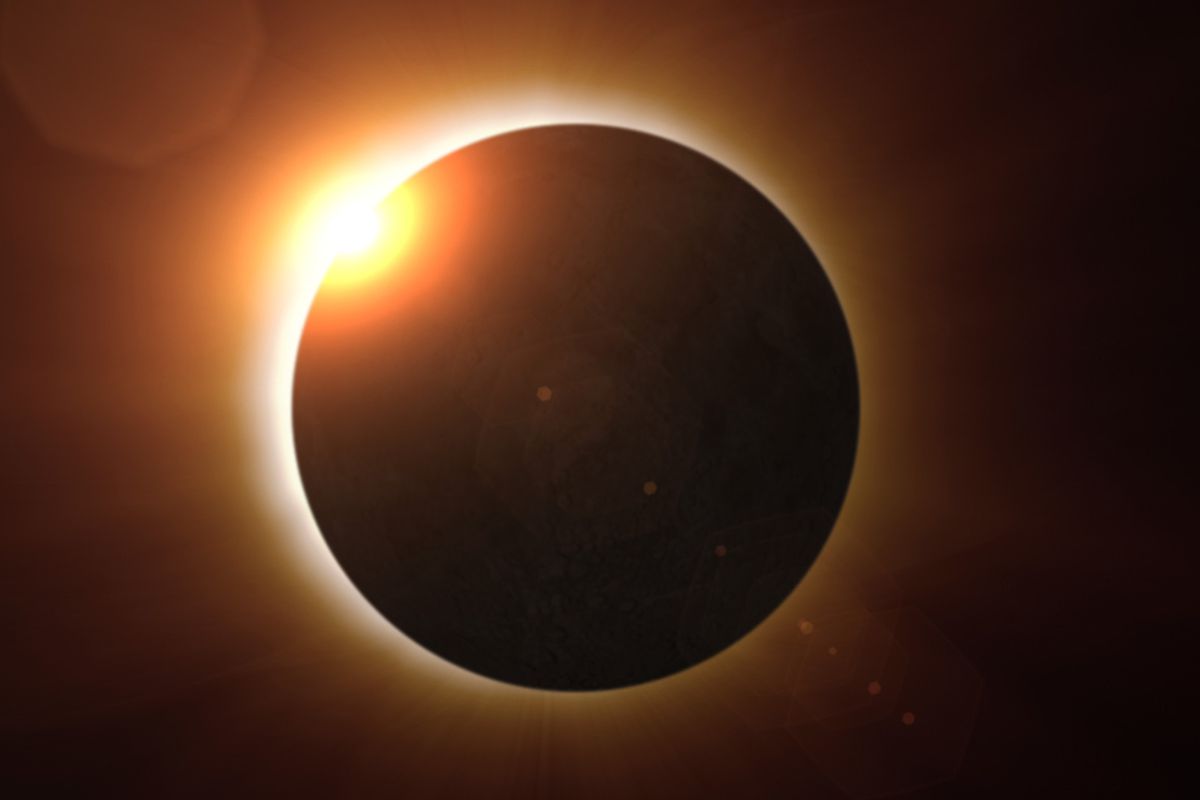