Tweetstorm - Bitcoin and the power of incentives

1/ A quick thread about #Bitcoin and the power of incentives.

For Bitcoin to reach global dominance, it must inspire a vibrant ecosystem of allies.

“Show me the incentives, and I’ll show you the outcome.”

Bitcoin is the best trade of the century. Will be obvious in hindsight. Massive wealth transfer coming.

They have a lot to lose & they’re vulnerable to confiscation. Bitcoin is insurance against collapse, confiscation, or a greedy state.

Billionaires make powerful allies in the battles that come. 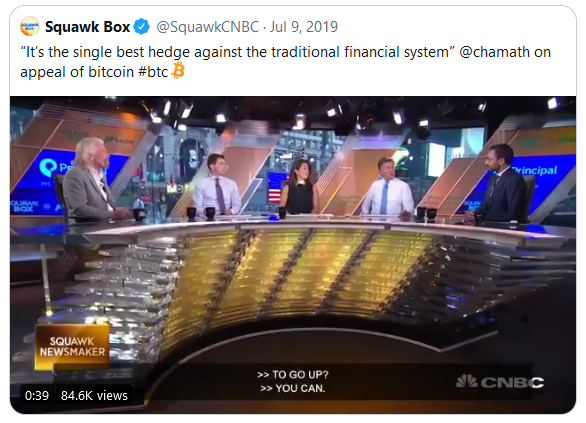 While governments compete to devalue their currency, many corporations cannot generate a positive return on capital. Bitcoin protects the treasury.

Bitcoin is a 10x improvement over existing property rights. Shifts power away from the state and towards the individual. Enables the rise of the Sovereign individual. 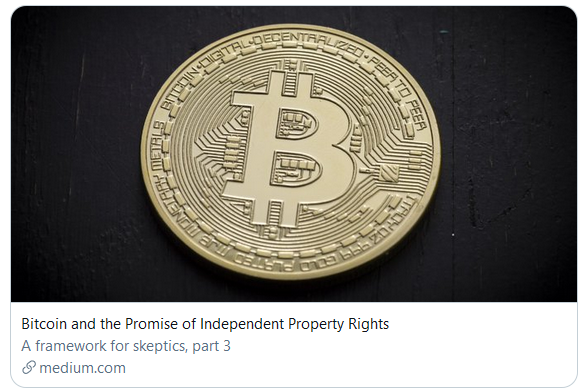 Money managers will be forced to buy Bitcoin. It’s their only hope. 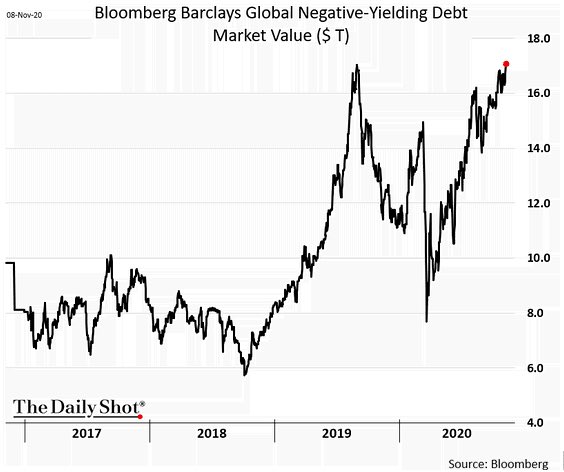 Millennials have been dealt a bad hand by older generations. The 2020s will make things worse. Bitcoin is their best chance to generate wealth

Money is being reinvented. Companies are scrambling to acquire territory on the new frontier. Square has an early lead (@CashApp), PayPal has entered the game.

11/ Normal people use Bitcoin as a savings technology

Rather than staying wave-slaves, normal people can store the fruits of their labor in an asset that preserves their time & energy.

Example: Iran is paying for imports by monetizing energy assets through Bitcoin mining.

Jamie Dimon should have stayed humble and stacked some sats.

Entrepreneurs like @raypaxful leverage Bitcoin (and other tools) to “bank the unbanked” in developing countries.

15/ Politicians support Bitcoin because their constituents demand it

When powerful people own Bitcoin, they ensure favorable laws. 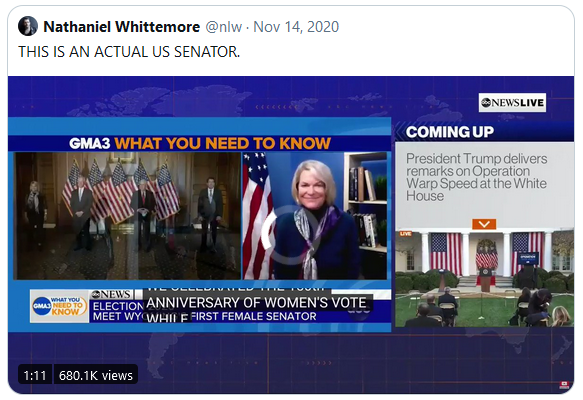 Pensions and Social Security are underfunded. Boomers need Bitcoin to retire with peace of mind.

17/ Governments will adopt Bitcoin as a hedge against currency failure

Just as governments and central banks hold Gold today, Bitcoin will serve as a hedge against state failure.

Small nations will adopt Bitcoin to leapfrog ahead of nocoiner nations.

18/ Environmentalist will adopt Bitcoin to preserve the planet

The fiat system produces massive negative externalities on the environment.

Bitcoin is a tool that empowers an individuals’ life, liberty, and the pursuit of happiness.

What’s more American than that?

20/ Cyber Hornets protect Bitcoin because it enables a better world.

Driven by curiosity, seeking truth, and fighting for freedom, the cyber hornets defend the network at all costs.

21/ What else (besides Bitcoin) aligns humanitarians, billionaires, governments, environmentalists, and cyber hornets?

Each group offers unique advantages that strengthen the network.

Each marginal users improves the chance of success.

22/ “Show me the incentives and I’ll show you the outcome.”

Bitcoin is a force of nature that systematically aligns the incentives of the human race.

Bitcoin’s global dominance is all be guaranteed.

END/ Thanks for the inspiration.