The Real Wisdom behind Proof of Work

My favorite thing about Bitcoin is “proof of work”.

It’s the idea that your odds of getting the rewards of a block depends on how much work you put in. It’s a simple idea. But it changed the world.

Prior to Bitcoin, the framework of fiat currencies (government-issued money) worked as follows:

There were two groups of humans:

1) Ordinary citizens, who have to work to get paid in the dollar. Once they earn the dollars, they must spend or invest these dollars as soon as possible. Because the dollar, sitting idle, loses value every day, as more and more dollars get created out of thin air.

2) The privileged class. Whenever new dollars are created, most of it goes to this privileged group of people via interest income, cronyism, and various rent-seeking mechanisms.

Over time, this distribution method ensures that all real wealth gets redistributed from group 1 to group 2.

At some point, inevitably, group 1 can no longer accept this perceived injustice. Battles ensue, unrests begin, civilizations collapse. We start over.

The average life expectancy of a fiat currency is only 27 years. 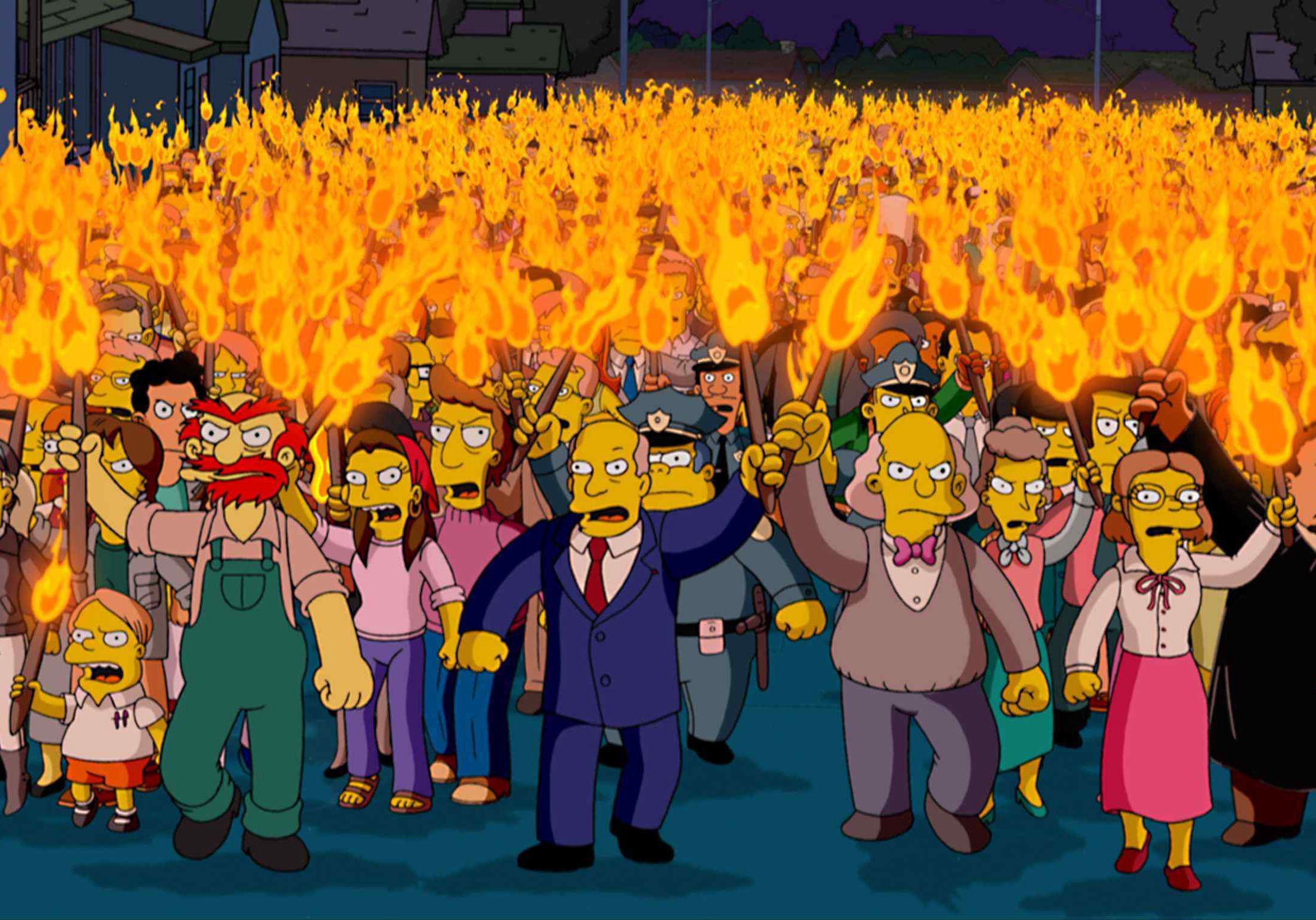 This beautiful image from Simpsons perfectly captures the moment when the ordinary citizens rise up to what they perceive as “unfair”.

“Proof of work” is not just about running the mining algorithm to keep the Bitcoin network secure. It’s deeper than that.

Are you a writer? Write. Those who value your work will pay you for it.

Are you a developer? Code.

Are you a chef? Cook.

Show proof of your work!

Unlike in fiat money, there’s no privileged class. Nobody earns bitcoins for free.

With this one simple idea: “proof of work”, Bitcoin leveled the field for humanity.

The world is a bit fairer when wealth gets distributed to those who do the work. ✌️