I love Jesus. I pay in Bitcoin. 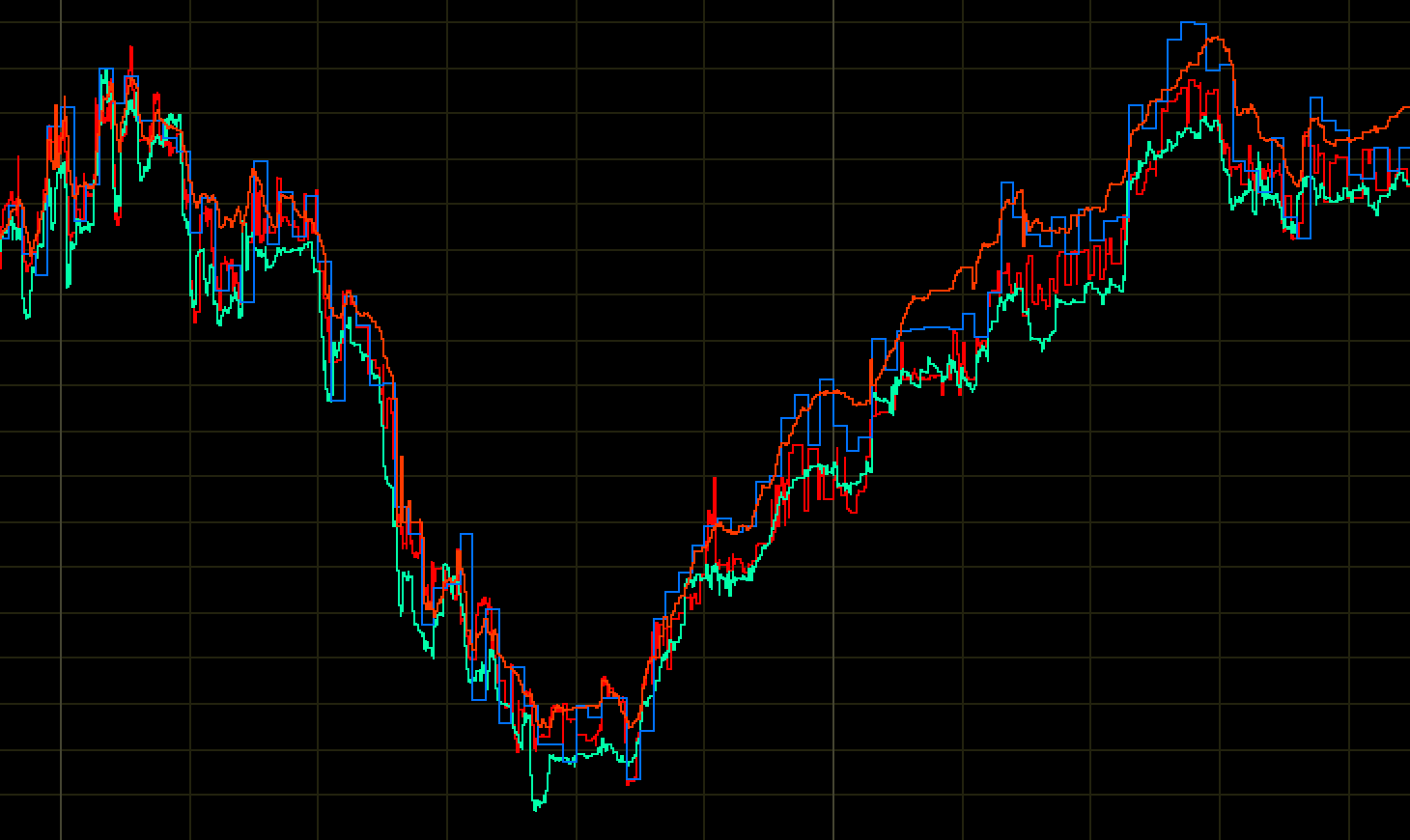 On July 17, 2010, two trading parties matched for the first time on the Mt. Gox Bitcoin exchange when 20 bitcoin changed hands for just under a dollar. The exact price of that first trade was $0.04951 per whole bitcoin.

Prior to the trade on Mt. Gox, real-world goods had been exchanged for Bitcoin, but the existence of an electronic matching venue changed the game. Finding a trading partner on an automated electronic exchange is far simpler than making forum posts or jumping into IRC rooms. In July 2010, real-time Bitcoin price discovery began in earnest.

The exact specifications of the first Bitcoin trade:

At that moment ten years ago, the height of the blockchain was 68,773, and the total issued supply of Bitcoin was 3,438,650. A quick multiplication places the market cap of Bitcoin at roughly $170,000 at the time of the first Mt. Gox trade.

If They Never Sold

Though it’s probably not the case, let’s assume for a moment that the buyer of those first coins on Mt. Gox held that 20 bitcoin until today, when the price is $9,109 per coin. The return on the dollar invested would be roughly 184,000×!

Looking back to these early prices and seeing that Bitcoin has gained in value by more than five orders of magnitude offers a bit of perspective to those impatient for further price appreciation. Too often, new Bitcoiners think they’re not early enough and they missed the boat. And every now and then, the value of Bitcoin rockets by another order of magnitude or two.

Bumps and Milestones Along the Way

Around two months after the first trade, Bitcoin had doubled to pass the 10 cent milestone on September 14, 2010. Not long thereafter, Bitcoin dropped a full 90% to reach is all-time low of $0.01 on October 8, 2010. One lucky buyer snagged a full 100 bitcoin for a penny each.

Shortly after Bitcoin reached $1.00 in February 2011, I learned about the project. At the time, I was interested in markets and trading, so I gravitated toward the free and open real-time market data coming from Mt. Gox. By the time I announced my first Bitcoin website on the forum in early June 2011, Bitcoin had already climbed past $10.

Over the intervening years, my projects have always had something to do with the market data side of Bitcoin. It wasn’t until the launch of my Dashboard that I presented network-level stats with the same real-time focus that I dedicated to market data projects.

The markets have matured, and now we have dozens of spot exchanges, regulated derivatives products, 100× leverage casinos, and auto-buy stacking apps. There are wallets for the streets and cash-only coordinators for private Bitcoin acquisition. In the middle of it all, there is free and open data. Without the free data feeds from exchanges and the blockchain, sites like mine would have taken much longer to appear. Certainly my first Bitcoin website wouldn’t exist. 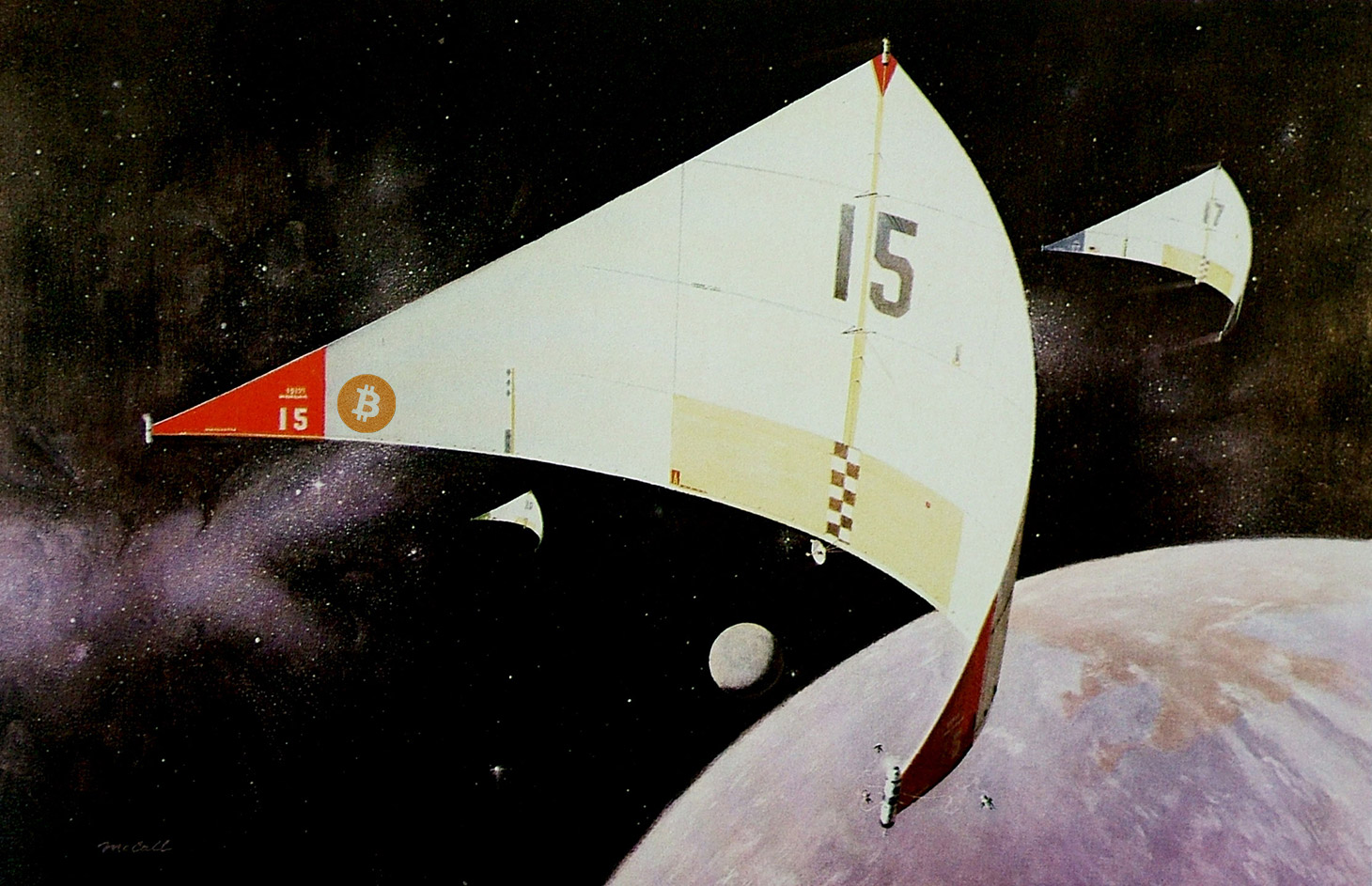 Over the course of the last ten years, the market cap of Bitcoin has gone from $170k to $170B. We’ve crashed 90%, and we’ve rallied 100×. Each order of magnitude increase in price brings a new cohort of profit-seekers, skeptics, opportunists, scammers, entrepreneurs, developers, hobbyists, and folks who finally have to figure out what’s going on with that magic internet money. Somehow this thing never seems to die.

Each wave of volatility brings a new batch of memes, startups, hacks, bankruptcies, liquidations, and of course, Lamborghinis. Bitcoin’s nature as sound money means that the miners can’t simply increase output to meet increased demand, so I don’t predict we’ll see the end of volatility any time soon.

Whatever their reasons for learning about Bitcoin, each wave of adoption causes a small few to look past the promise of riches to start asking serious questions about the nature of money and the state. These conversations take years, but in the end, Bitcoin is showing people the way toward a sound money. And that could take us way beyond the Moon.