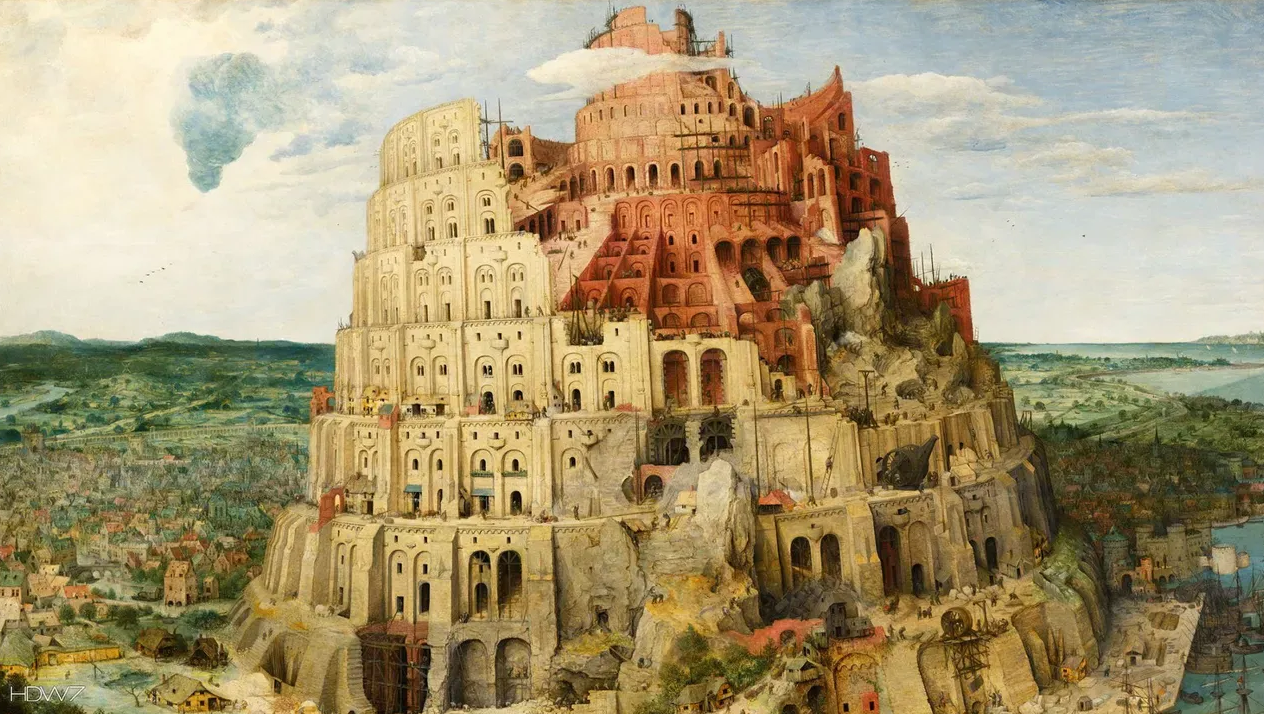 Not too many years from now, the number of Bitcoiners in the United States of America will cross ten million.  When we hit that milestone, it’s game over: Bitcoin wins.

My favorite writer and thinker, Nassim Nicholas Taleb, wrote about “the intran­si­gent minority” in his book Skin in the Game.  Here’s the concept at work: almost every packaged food product for sale in the U.S. has a tiny U inside a circle printed outside.  Very few U.S. residents require the kosher certi­fi­ca­tion indicated by that U, but it’s easier for food compa­nies not to have to make two separate lines for every product, so they gener­ally make every­thing kosher.  The rule, per Taleb: “A Kosher eater will never eat nonkosher food, but a nonkosher eater isn’t banned from eating kosher.”

For most observed complex systems, the minority contin­gent required to flip a popula­tion to comply with their intran­si­gent view is in the 3 – 4% range. With a U.S. popula­tion of 325 million, 3% is 10 million.

For most observed complex systems, the minority contin­gent required to flip a popula­tion to comply with their intran­si­gent view is in the 3 – 4% range.  With a U.S. popula­tion of 325 million, 3% is 10 million.

A fintech fund that’s been in the Bitcoin space since 2012 recently ran intense analysis resulting in the best estimate I’ve seen for Bitcoin owner­ship. Just 7 million people globally are storing $100 of value or more in the Bitcoin protocol. For round numbers, let’s assume half of those people are in the U.S., and that one-seventh of those are above a more signif­i­cant threshold like $2500. That’s just 500,000 U.S. citizens with a meaningful amount of Bitcoin.  And of those, what percentage actually under­stand and care about Bitcoin to the point where they would fight for it? Let’s be generous and say 20%.

There are approx­i­mately 100,000 Bitcoiners in the United States.  This means that just to get to “intran­si­gent minority” levels, we need a 100x increase. This is why adoption dominates all other prior­i­ties for Bitcoin.

Bitcoiners have already knocked out so many poten­tial attack vectors and handled so much FUD that there’s not much downside risk.

Another concept Taleb refer­ences throughout the five volumes of his Incerto is: Protect Your Downside.  Bitcoiners have already knocked out so many poten­tial attack vectors and handled so much FUD that there’s not much downside risk left for Bitcoin.  But there is some, whether you handicap it at sub‑1%, sub-10%, or more.  And by far the most threat­ening attack vector, in my opinion, would be a concerted effort of the U.S. govern­ment at many levels attempting to stamp out Bitcoin in an effort to maintain dollar hegemony across the globe.

Let’s be clear: Bitcoin would survive even the most concerted and vicious attack by the U.S. govern­ment.  It might even thrive, Antifragile-style (another Taleb book), with people around the globe snapping up sats en masse as they witness the erstwhile hegemon lash out.  But it could also play out differ­ently, with a massive drop in network activity and value, thousands of individual lives irreparably disrupted, and the delay of our bright orange future by decades or longer.

This, to me, is unaccept­able.  That is why I have dedicated my life to recruiting the other 99% of our intran­si­gent Bitcoiner minority here in the United States.  There are 100,000 of us already.  Help us recruit the other 9.9 million.