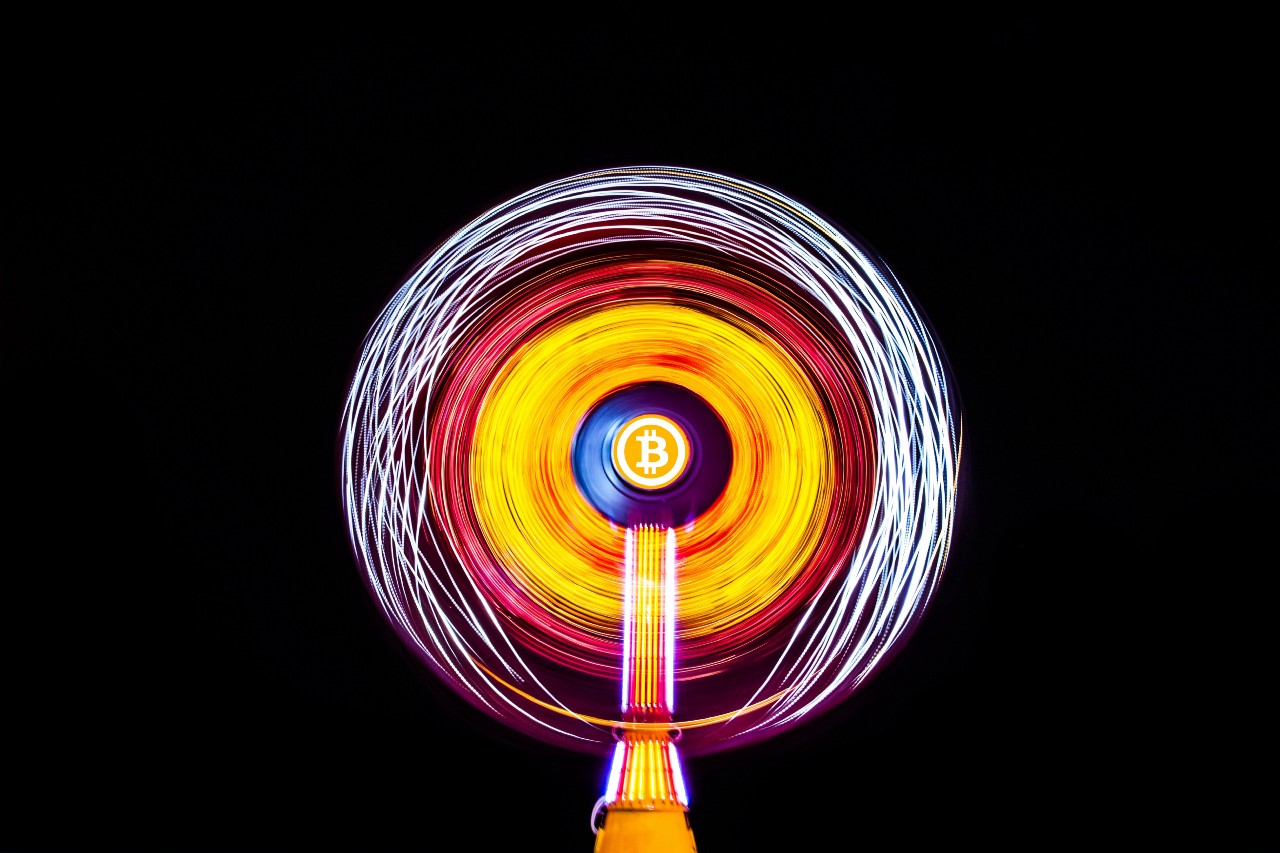 A look at one humble bitcoin’s mining velocity

Over the next three mining epochs, bitcoin production velocity continues to halve every four years. And in just 12 years — in 2032 — we will finally breach the 10 minute mark for mining one bitcoin.

Epitaph, for another half.

In 2044 — 24 years from now — while we’re all eating lunch, miners across the world will (for the first time) compete for >one hour to win just one bitcoin.

Four epochs on, we reach another major milestone in bitcoin’s velocity drop. If you didn’t think Bitcoin was revolutionary before now, brace yourself; some time in 2060, it will take one full spin of the Earth’s axis to mine one bitcoin. Production velocity: >one day per BTC.

12 years later, we slide into 2072. Hardworking miners now require >one week to find a whole bitcoin.

“And on the seventh day, a miner found a bitcoin — and it was orange”

Eight years after this, in 2080, our bitcoin’s mining velocity finally aligns with the maternal lunar cycle. One month to mine one bitcoin. Wen moon? ‘Dis wen, friend. Stick it on an advent calendar and chalk-off the sleeps until Santa drops one BTC down the chimney.

In 2096 — the final halving before the turn of the next century — we will see one bitcoin’s production pace match Earth’s orbit around our star. More than one year to mine one bitcoin. Cosmic!

If we had started mining bitcoins in 2009 at 2096’s pace, our $140BN market would be shared by just 11 bitcoins. How’s your cold storage coping with that? I’d be sending mine to Antarctica. In a fridge. Set to zero degrees. Kelvin.

But hodl onto your sats, because in 2108 we drop to bitcoin being mined at a glacial pace. It would take 10 years to mine one bitcoin now — if there were any whole bitcoins left to be mined! But, alas, there won’t be; Satoshi’s Wholecoiner Inn is closed now, sorry. Try the folks over in Satsville.

By 2112, one lucky miner could get married, start a family and celebrate 25 years of wedded bliss in the time it would take to mine one whole bitcoin. Still think you’re too late to this party? LMFAO! 🤣

In 2120, singular bitcoin production now operates at a rate that we mortals struggle to match. >100 years are now needed to mine one bitcoin. Honeybadger running at centenarian pace. And she still DGAF!

In 2124, the rate slows again (like a psychopath) and we hit a tectonic rate of knots. 200 years to mine one bitcoin. Oh my!

At the very next halving, in 2128, we are down to one bitcoin’s production speed clocking 400 years. If you could walk that backwards in time, you would stand a chance of stopping central banks from getting a stranglehold on England. Legend status from all of mankind: unlocked.

2132 sees the arrival of yet another pace drop — now >800 years to mine one bitcoin. Want to go back and see the Magna Carta being signed? Make it happen on-chain with at least three confs, my dude.

And finally, 2136 will bring us the last halving event. The final hardening.

None of us will be there to see the next four years of the final mining epoch unfold, but our wealthy progeny might. And if they’ve looked after their private keys — with the grippiest of grips — they might get to meet the one lucky miner who wins the last satoshi. If they do, I hope they congratulate them on the fact that it took more than 8 minutes to win that sat!

What will life be like for our offspring then? Will there be time machines by 2140? If there are, maybe they’ll retrace the 1600 years it would now take to mine just one bitcoin.

They could go back to Ancient Rome.

They could take Satoshi’s white paper.

And they could teach them about this thing called Bitcoin.

It might just save us all a whole lot of trouble.✌️

Written with 🧡 during 🦠 by @mtcbtc

Make sense? New to Bitcoin? Got comments/questions? Fire them at me @mtcbtc. I’m working on a Bitcoin-flavour project so follow me if you want to be first to know when it goes 🚀

Shout out to my brothers and sisters in the Bitcoin world. Satoshi 🙏, Hal (RIP), the cypherpunks, the coders, builders, writers, podcasters, artists, miners, full node runners, toxic maximalists, the steadfast sentinels, the quiet revolutionaries, the rabidly curious and the insatiably free. You are the blocks beneath my sats and we’re gonna f***ing win 👊