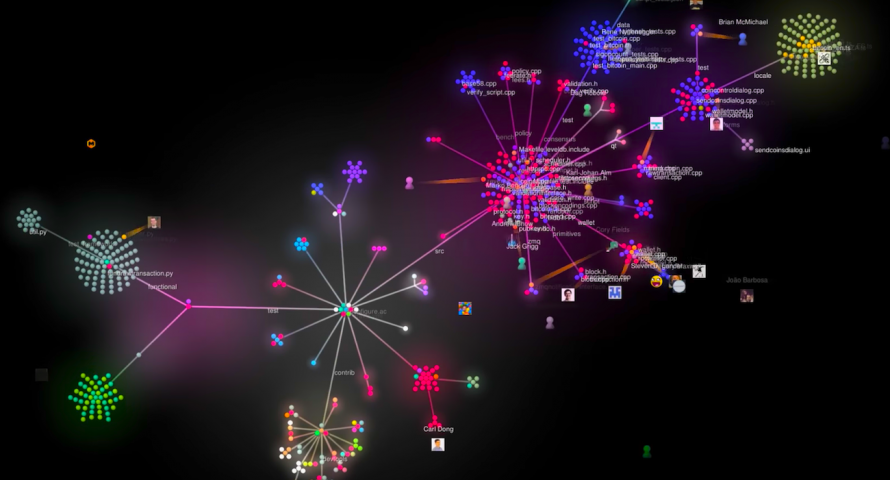 Bitcoin Core is an open source project that is the schelling point for development of the Bitcoin protocol; it is often referred to as the “reference implementation” because it is by far the most mature Bitcoin software with more contributors and activity than any other implementation by far. While it has changed names and even platforms several times, it is the original organization started by Satoshi Nakamoto. 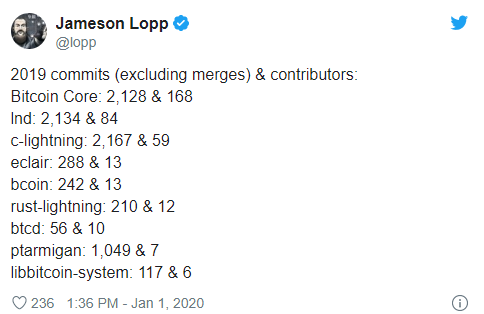 But Bitcoin Core isn’t like most open source projects. It’s mission critical software than is relied upon by many individuals and enterprises in what has grown to be a $100+ billion network. Bitcoin Core is not developed in the same manner as your average consumer software; it’s more akin to aerospace engineering. The stakes are high and tolerance for even the most minor failure is incredibly low due to the potential for catastrophe. If you speak to Core contributors who have been participating for many years, they tend to agree that the quality control of code review and testing has increased enormously over the past decade. As such, the bar has been raised for anyone who wishes to have their code merged into the repository.

If you wish to better understand the dynamics of how Core operates as an organization, check out Who Controls Bitcoin Core? I also have several guides about contributing to Bitcoin Core linked in my educational resources.

Note that in late 2011 the Bitcoin project migrated from SourceForge to Github - for simplicity I’m ignoring any rejected PRs that occurred during the SourceForge era. It’s not clear to me if it’s even possible to find them. At time of writing, Bitcoin Core has:

Thus 32% of pull requests end up being abandoned / rejected (or re-proposed differently.)

Thankfully it’s quite simple to query git to aggregate stats for the code that made it into the repository.

Based upon all historical commits (excluding merge commits):

But now we need to figure out how many PRs have been closed without being merged!

We’ve already determined that there are a little over 4,000 unmerged PRs at time of writing. But how many lines of code would these PRs have changed if merged? GitHub has an API for that, though perhaps there’s a library that can help us use it more easily! Let’s give PyGithub a shot…

Unfortunately, while Github’s UI allows us to filter out merged pull requests, it appears the API does not. So we need to iterate over all 12,000+ PRs to count the lines of code from the unmerged ones. It turns out that Github limits API calls to 5,000 per hour, so this operation requires us to throttle the script to spread itself out across 2+ hours.

After iterating all rejected pull requests from Bitcoin Core we find that there were:

Which means that as of time of writing, only 19% of proposed changed lines of code have been accepted into Bitcoin Core.

What if we drill down a bit more to the individual level? Clearly some contributors are better than others at navigating the (often arduous) process of seeing a proposal through to completion.

What about notable contributors who have stopped contributing after scaling contention?

Gavin’s stats are high but I wondered if that was due to his early involvement and if there was a noticeable trend leading toward his departure. It turns out there is indeed:

Did Gavin become a worse programmer over the years? That seems pretty unlikely. Rather, I suspect that this is evidence of Bitcoin Core’s quality standards increasing in rigor.

There’s certainly opportunity to dig further into this phenomenon, but I think this is a good start!