Bitcoin as a Tool for Secession 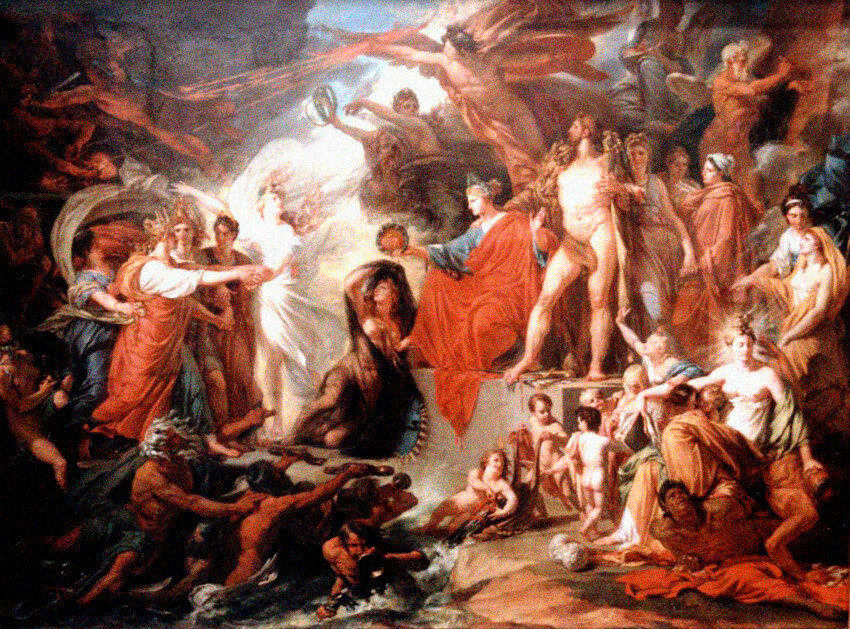 The Triumph of Civilization, 1793, Jacques Reattu

Bitcoin may be many things to many people, but one cannot ignore its primary effect on the mind - the realization of how much power is acquired by a simple act of holding private keys to censorship-resistant unconfiscatable property.

The hardest money on earth brings the concept of inalienable property rights back on its feet, and with it, an available opportunity for personal secession.

Throughout history, protests, revolutions and civil wars proved to be ineffective against State tyranny.

The predictable result of any such event was the replacement of one tyrant with another. When the democratic way became the standard around the world, it guaranteed that only bad men could rise to the top. Demagoguery, cunning and trickery were the tools that one had to master to be able to sway the public opinion in your favor. When at the top, all bets were off. The four short years of so-called “office”, turned the dangerous man’s high time preference into a frenzy of wealth redistribution, surveillance and wars. And if a rare good man managed to occupy the desired position, demonization or assassination was sure to follow.

But that was in the past.

Today We Have Bitcoin

The importance of the times we live in cannot be stressed enough. With ease, one can say that on January 3rd 2009, the timeline split into the pre-Bitcoin and Bitcoin eras. Property rights were restored, and personal secession became possible again.

Although the effect may not be immediate and seen by the majority, those in the know understand that what governments around the world took for granted for so many years, is now gone. Taxation and expropriation, the bread and butter of every State, have become nearly unenforceable. What is yours, is yours to keep. There is a key to your property, and you are the key master. Every ten minutes, with each block produced, your belief in the new system is justified and strengthened. There is no referendum or democratic vote that can change that.

The mob has lost.

With the newly restored property rights, you can focus on your work. Slowly but surely, the process of personal secession kicks in. First, it is a purely mental event: the ultimate red pill, the walk through the door. But as soon your stash grows to a sizeable amount, the wheels of secession in the physical realm are set in motion. Capital accumulation becomes a natural habit. And with capital, many more doors open.

Opting out of the oppressive system, disassociating from anyone who supports Leviathan, ignoring unjust rules whenever possible while building your own tools, joining communities of like-minded individuals, creating independent circular economies - this is what personal secession is about.

Replacing the flag of the usurping State with that of human dignity. Summoning the courage to escape the grotesque reality imposed by the Parasites, and step into the brave unknown. Relentlessly studying oneself and the world, cultivating higher aspirations, perfecting skills to become part of the new Natural Elite that will restart the engine of civilization.

The process of civilization is only possible under Natural Order, a state of affairs that adheres strictly to the foundational principles of the Universe. The modern State directs its energies to the defiance of natural laws, and thus must be considered the ultimate agent of decivilization. By infringing on peaceful individuals’ property rights, it degrades relationships among people and distorts the naturally occurring order. Now that it is possible to reclaim individual sovereignty, the unwinding of the global destructive machine has begun. Leviathan’s demise may be slow but certain.

True progress does not always imply a move forward. Sometimes, a better state is achieved by taking a step back. The laws of Nature are universal and eternal. Going against them, as we have done in the past century, is always a mistake. Therefore, to restore Natural Order, we must look back to when it was more prevalent and identify what it is that made it so. The answer is undoubtedly Family - the principal benefactor of property rights, the nucleus of society.

In its traditional form, Family has been under a massive attack, especially in the Western world.

The process of individual atomization, devaluation of familial relationships and degradation of youth has been long, but in many cases successful. Spiking rates of singledom, divorce, single parenting, abortion, abuse and non-traditional sexual relationships are all the proof you need. One may argue that this process occurs naturally due to the general liberalization of society, but it is not so. There is someone who benefits from the disintegration of the most vital unit of civilization - the Parasite.

By encouraging atomic individualism, the parasitic element in our society wants to achieve its ultimate goal: total control and domination over people’s lives.

For what is a better place to do that than in a household? Traditionally, the head of Family is responsible for the ultimate decision making. He is the procurer of goods, the protector of the estate, the reason and the muscle. Removing him from command is akin to relieving the captain of the ship of his duties and telling the sailors that they are now in charge all at the same time. Naturally, only chaos can ensue. And that is what we see. Men are told to be women, women are encouraged to become men, couples are brainwashed to forego having babies, children are incited to rebel against parents. Generational ties become ever weaker to the point where the concept of a family estate ceases to exist. There are only individuals, linked by their DNA, who feel nothing but disdain towards each other. Having no support from immediate family, but still needing it psychologically and often financially, they turn to Leviathan for help. And he is there, waiting with open arms.

Managing people’s political affiliations and professional lives is one thing. Affecting their decisions inside households is a whole new level. It is a crown achievement of the micromanaging State, a parasitic dream come true.

If one can be told how to behave in his own bedroom, then the last glimmer of personal liberty has disappeared. 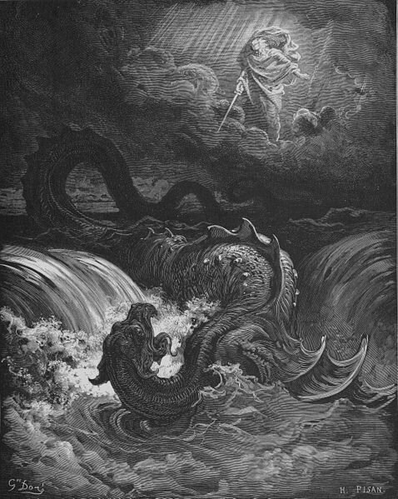 Unfortunately, in many parts of the world, we are very close to such a condition. But as things seemed to reach the bottom, when sinking further was almost impossible, and the process of moral degradation was near complete, a savior appeared.

Like Prometheus who gave mankind fire, a world-changing technology, Satoshi Nakamoto brought with him the gift of Bitcoin. And with it, a hope of restoring the civilizing force of Family.

As Bitcoin lowers one’s time preference, gradually, the outlook on life starts to change. An existence filled with instant gratification is replaced with one of delayed consumption. Foresight, long-term plans and projects, personal restraint take hold. Man turns his attention to the future. He realizes that there is a moment in the coming years when he will have to pass and leave his legacy behind. But to whom? Who will care about his life achievements more than anyone else? Most certainly Family, a tribe of kinship. And so he starts planning for the ultimate long-term project.

Not only does the act of accumulating Bitcoin strengthen one’s material well-being, it also promotes higher aspirations in man. The focus shifts from short-lived superficial relationships, to the establishment of a family estate that will last generations. Man’s children and grandchildren are raised in an environment that promotes farsightedness, culture and morals. In cooperation with like-minded neighbors, they work diligently to improve their surroundings. The process of civilization is set in motion once again. 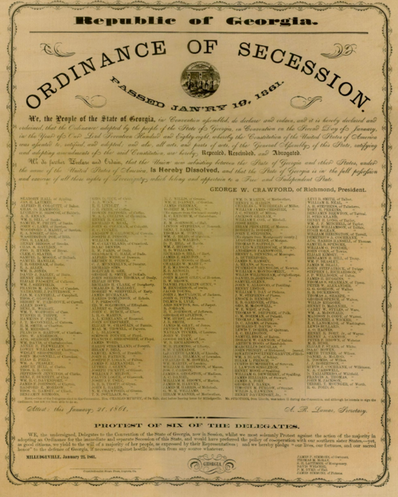 Strong individuals create robust families. And strong families form resilient communities. When faced with the moral degeneration of the rest of the world, such outposts of civilization have no choice but to strive for segregation - physical, cultural and intellectual. What starts as personal secession turns into a collective movement for self-determination. This is not a violent global revolution but a peaceful exit of thousands of newly formed congregations into different ways of living that they decide for themselves.

The Parasites may stop one or two of them, but can they really crush a multitude of independent citadels?

Before Bitcoin, one could not help but wonder how far downhill we would go. It seemed like the end of civilization was near, and there was no way to prevent it. Now that we have the necessary tools to create new systems independent from the parasitic status quo, we can finally reverse the painful damage inflicted upon our spirit. The process of personal secession is the creation of a citadel of the mind, first and foremost. A fortress of light, impenetrable to the forces of darkness. Combined with the power of will, it helps us mold the physical reality into what we want it to be. A world of Natural Order, a place of fairness and justice.

You can only change the world by changing yourself. Bitcoin may be the catalyst you were looking for.