Most people think BTC is going to pump from a Zimbabwe esque hyperinflation.

But the opposite is going to happen

We’re on the precipice of a deflationary crisis….and this is why BTC will pump

Debt has peaked and is beginning to turn.

As people deleverage, this suppresses inflation bc income goes to debt servicing instead of goods & services.

This is why the fed can pump $4tn into the economy and CPI doesn’t budge. 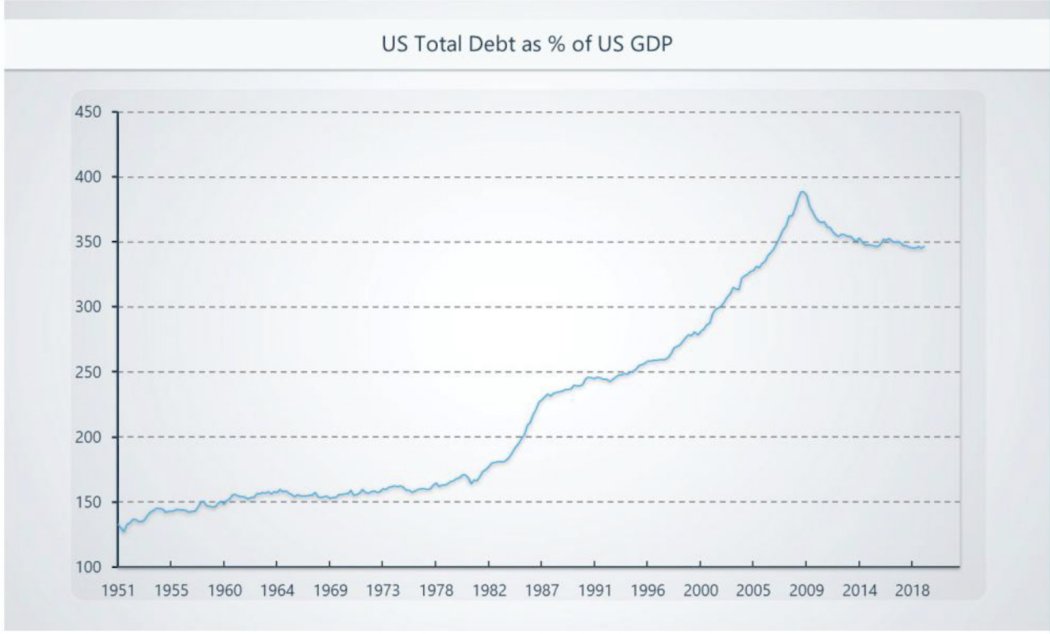 Growth is also a product of demographics. Boomers are the largest demographic and their retirement is peaking in the next 5 years

There will be less and less money to spend. 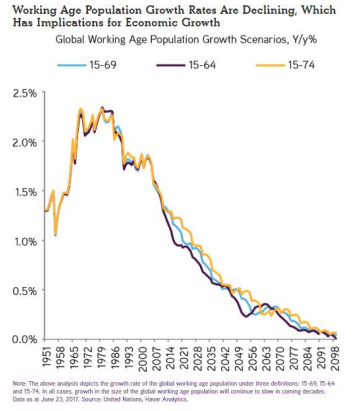 This massive tailwind is shifting to a headwind. 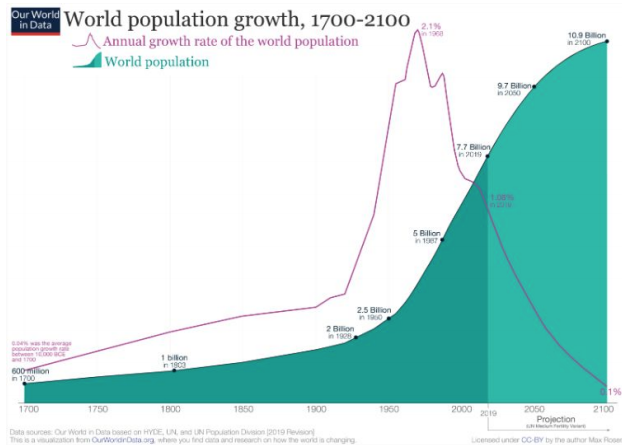 The success of our consumerist capitalist society may just be a product of labor and exponential population growth.

This is also why a $tn tax cut and $300m in fiscal spend led to almost no growth.

Boomers, which were a massive spending and stock market growth tailwind, are going to turn into a headwind this year.

The RMD law requires that they take cash out of the stock market.

As a result, up to $10tn in assets will be subject to mandatory withdrawals 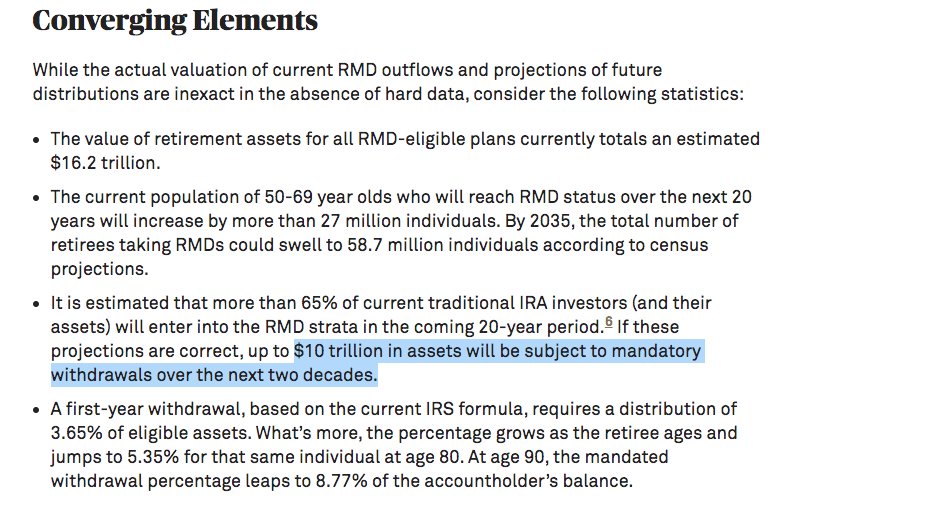 The problem is that we are at peak debt and the stability of our society rests on an increasing stock market and increasing growth to service that debt.

And the fed will be forced to plug this hole.

This great chart from @RaoulGMI shows the US labor force participation rate overlaid with the fed balance sheet.

As more people leave the work force, the fed has been plugging the gap by expanding their balance sheet. 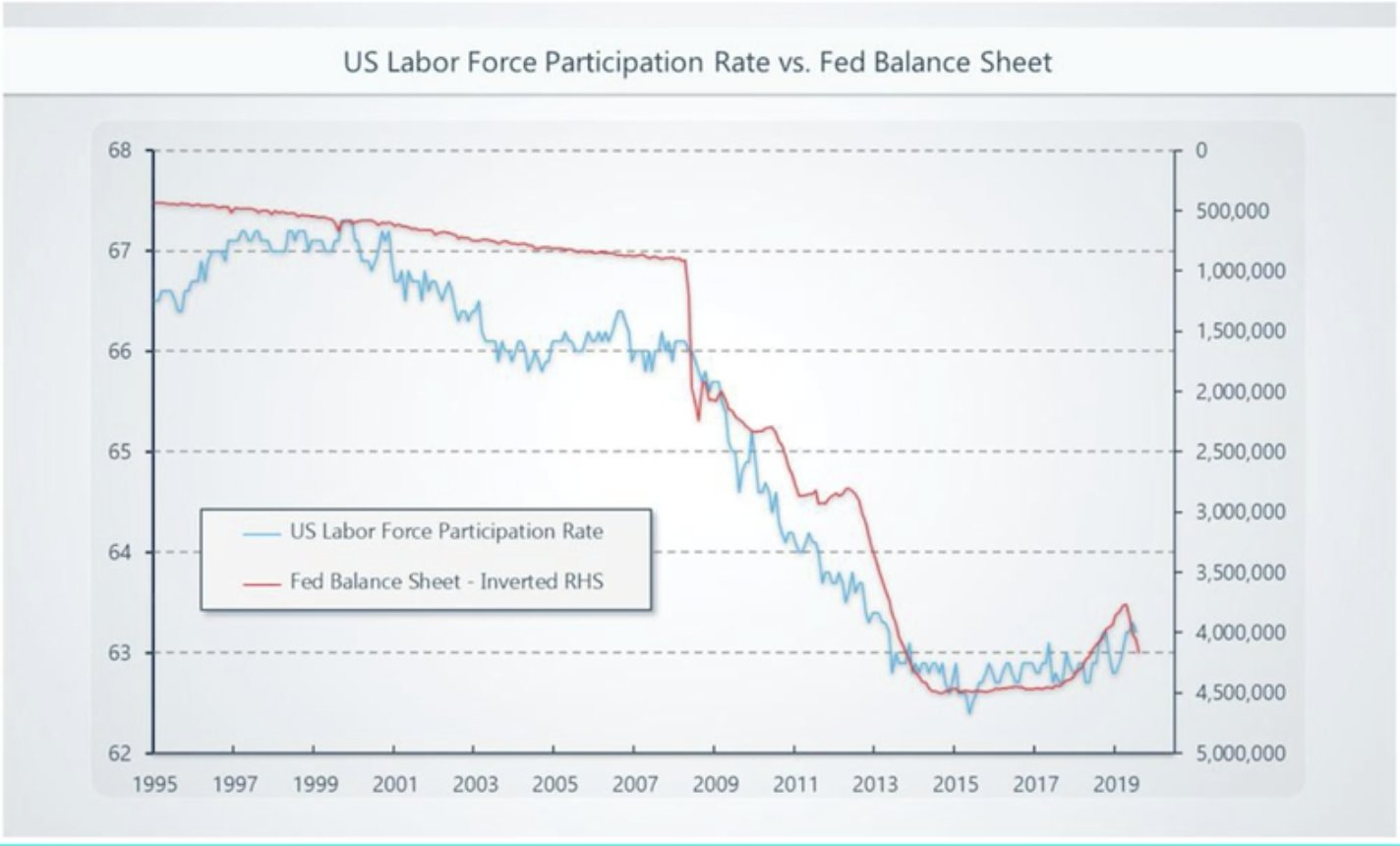 This trend is only accelerating and based on the upcoming boomer retirements, this correlation would predict a doubling of the fed balance sheet over the near term.

Many people assume Bitcoin is going to stave off a Zimbabwe-esque hyperinflation of the USD.

But because of the demographic, population growth and debt dynamics, it’s much more likely the opposite occurs.

Extremely low growth and Japanification of the world

Negative rates will be the norm in this world.

But because our system is predicated on growth, the fed is going to be forced to go to extreme measures to counter it.

It’s not a question of if we get MMT, but when.

The best predictor of gold prices (and bitcoin prices too ultimately) is not the dollar or inflation…it’s real yields.

The fed’s hands are tied.

Over the next 50 years yields will be absolutely crushed. 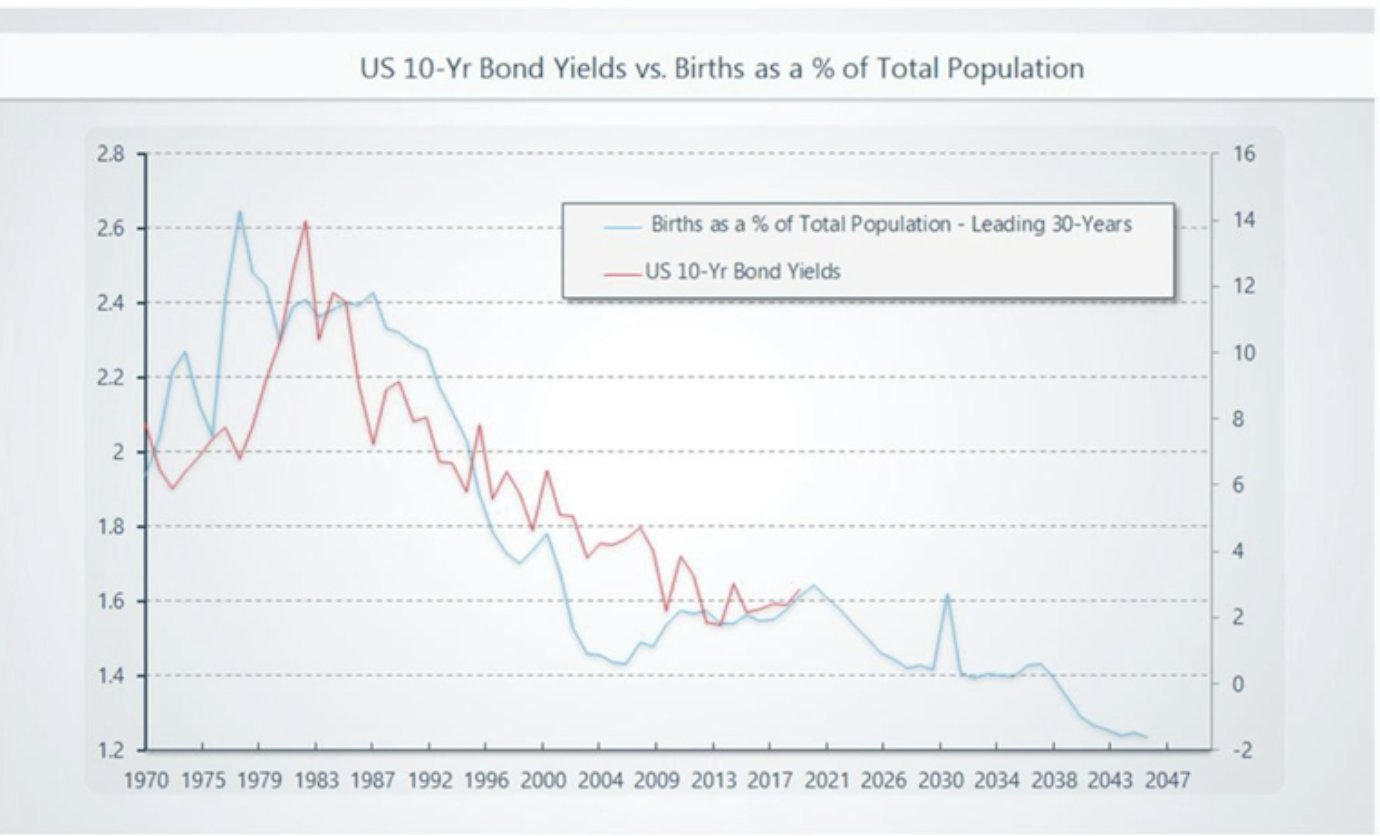 And there could be nothing better for scarce assets like bitcoin and gold as the Fed is forced to ramp up printing to attempt to counteract these trends. 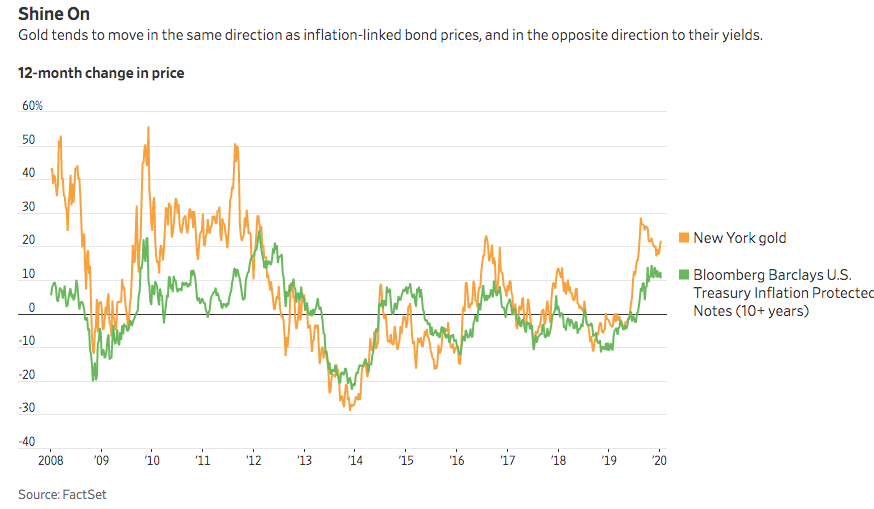 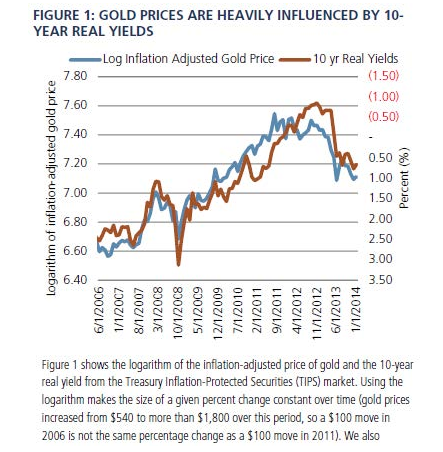 There’s a black hole in the pension system. Inequality is ramping up. Geopolitical instability is festering.

The fed is going to be forced to prop it up all up and anesthetize everything to death.