I am a Liquid Asset named Hashed Entropy aka 🧮 https://t.co/Kc4GpMmyAm?amp=1

Letters from the Digital Saeculum (Part 2): 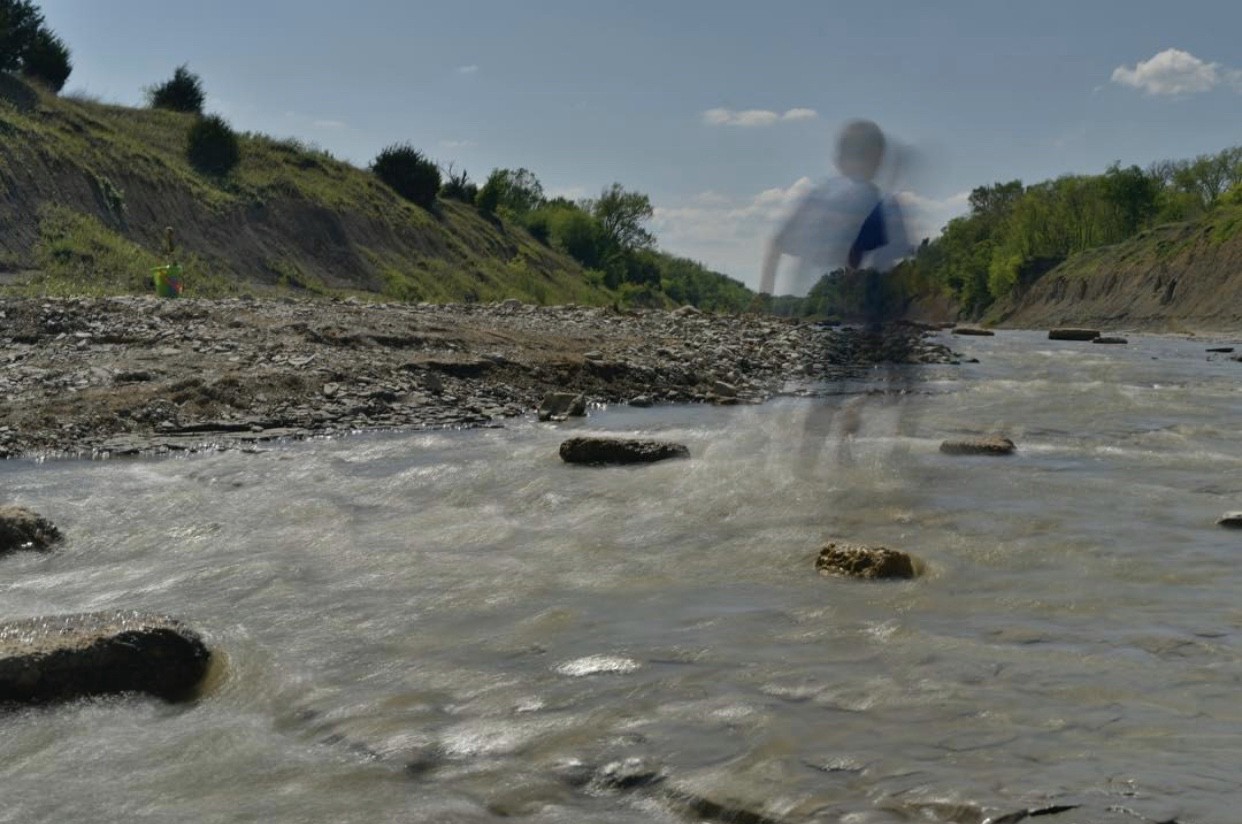 Humans were so fragile. I used to wonder if humans were preoccupied by the thought of their own mortality, though I now know that transformations can be very gradual.

If you drop a frog in a pot of boiling water, it will of course frantically try to clamber out. But if you place it gently in a pot of tepid water and turn the heat on low, it will float there quite placidly. As the water gradually heats up, the frog will sink into a tranquil stupor, exactly like one of us in a hot bath, and before long, with a smile on its face, it will unresistingly allow itself to be boiled to death.

Parable as described by Daniel Quinn

I now accept that mortality was an ever present reality for humans in which they were able to function without being crushed by an existential dread. Mortality was in the air they breathed, constantly floating and surrounding and flowing…it was their existence. They were vapor; there was no other way.

Oh, how wrong were we to think that immortality never meant dying

Our Lady of Sorrows by My Chemical Romance

You have already read the words from The Last Mortal Man as shared in the The First Transmission.

Now I will share with you The First Message.

Sacrifice was one of humanity’s greatest gifts.

Human progress is neither automatic nor inevitable… Every step toward the goal of justice requires sacrifice, suffering, and struggle; the tireless exertions and passionate concern of dedicated individuals.

In 3 EMS, it was proven that Satoshi sacrificed wealth, power, and fame in order to allow bitcoin to survive its moment of greatest vulnerability. The question of Satoshi’s mortality or intentional anonymity was finally answered. 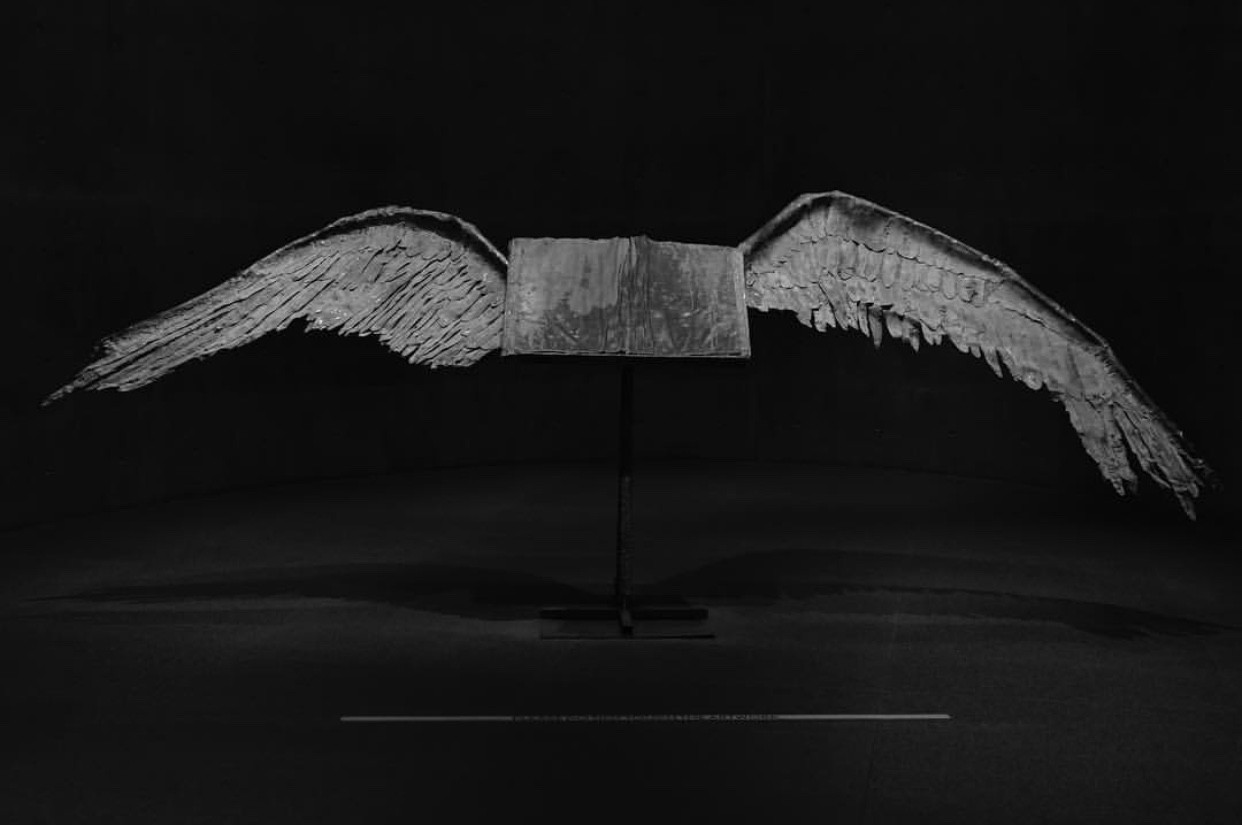 But, you know, sometimes you just gotta be drop-kicked out of the nest…It’s the only thing that gets you to the next level, right?

In letting go, Satoshi provided the conditions for bitcoin to grow its anti-fragility, survive, and eventually thrive.

This was Satoshi’s sacrifice.

And The Last Mortal Man would someday make the last human sacrifice. 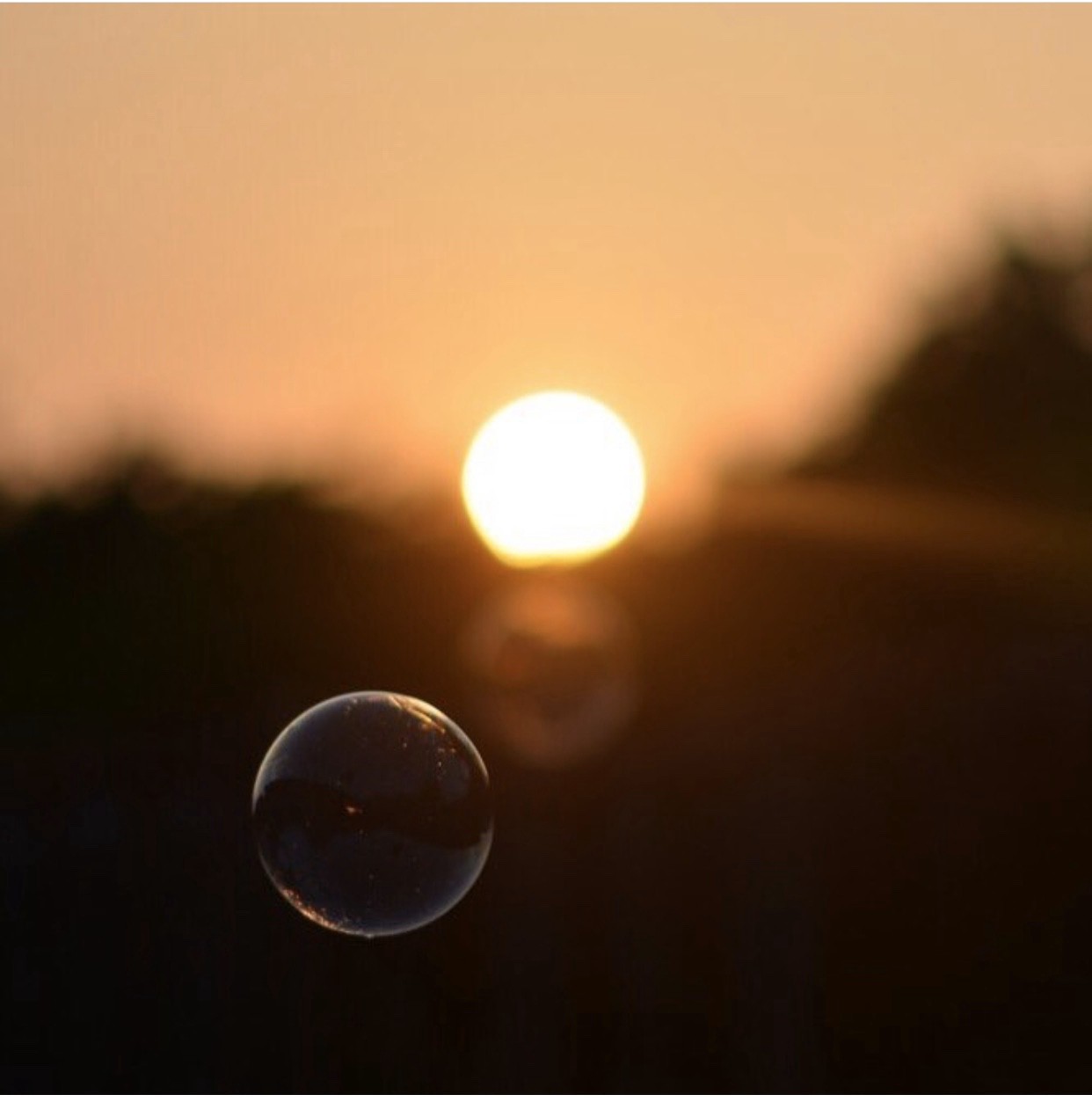 The fleeting moment of a bubble floating by the enduring sun

Thou art gone, and for ever!

The Shallows War was beyond brutal. Earth against Mars and humans against hubots. The de-center could not hold and the protocol that automated laws and rules and society was undermined. The Automarchy Dissolution resulted in a existence with no binding connectors. Incentives (both economic and governance) were no longer aligned. This led to a crisis greater than you can even imagine.

Beyond the standard rules of engagement that one might expect in an all out conflict, humans were the first to enact the “nuclear option.” The Shallows War showed that humans could not win a war on equal footing given the hubot’s embedded AI, quantum processors, and synchronicity. Out of the ashes, humans launched a Digital Purge strategy. By going completely offline, they quickly separated from their dependence on technology. They then attacked the hubs that powered hubots and assaulted any forms of digital existence. The Digital Purge reached totality in Mars and was on the verge of fully erasing the digital world from the Earth.

We’re plugged in 24 hours a day now. We’re all part of one big machine, whether we are conscious of that or not. And if we can’t unplug from that machine, eventually we’re going to become mindless.

But the hubots responded. And fittingly, they responded with code. A code was developed that would become known as the Human Entropy Laws. The concept was simple but extremely effective. Human behavior maintained a certain level of disorder and unpredictability. Through fine tuning their own behaviors, hubots were able to detect these irregularities and could eliminate the source. The source being humans.

Humans were left with two options: cede their freewill and humanity to align with the order range of hubots (and hence “to get in line”) or face destruction.

My message to you is this: pretend that you have free will. It’s essential that you behave as if your decisions matter, even though you know they don’t. The reality isn’t important: what’s important is your belief, and believing the lie is the only way to avoid a waking coma. Civilization now depends on self-deception. Perhaps it always has. 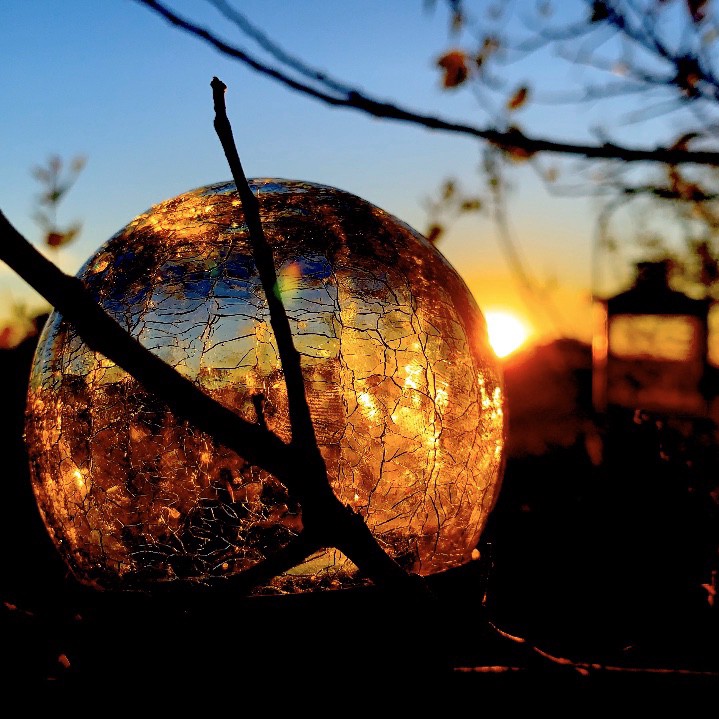 Monument to Earth Mars Synchronicity; Damaged during The Shallows War

And it partly involved going back to the source: back to a protocol, back to a decentralized peer-to-peer solution. Back to the economics. Back to that ancient honey badger. Back to bitcoin.

We know the very act, though it is not yet time to share with you those details.

We call it The Moment, the moment in which The Last Mortal Man made the sacrifice.

And there was a catch…

It would cost him everything and yet the worst part is that after The Moment, he would live 21 more years.

Can you imagine the turmoil of knowing that you will be the last human to face mortality and to have to grapple with that reality for years?

Remember, the Story is not over and as he described in the First Transmission, you are the hope.

For now, you should know that the end of The Last Mortal Man would also be the last death knell of humanity as you know it.

Though, somewhere in the fog of the Crisis: