Bitcoin has been around for almost 10 years; and right now, the cryptocurrency is clearly in its “fight” stage. This is both understandable and expected. Every “trusted” third-party intermediary has everything to lose. And the myths about bitcoin that these intermediaries have been disseminating need to be addressed.

The Bitcoin Blockchain is a transparent, digital ledger on which each and every transaction is registered, time stamped and visible to anybody who wishes to view it. If you give someone a $100 note, no one has any idea where that note has been since its minting by the Federal Reserve. No wonder a study by Harvard highlights the preponderance of large bills used by criminal organizations. But with bitcoin, the movement is tracked from inception and available for viewing on the Bitcoin Blockchain. In its 110-page annual report on money laundering and terrorist financing, the UK Treasury considers bitcoin a significantly lower risk in money laundering and terrorism financing than cash. And as Jason Weinstein, co-Founder of Blockchain Alliance and former head of the U.S. Justice Department’s cybercrime division, put it: “Criminals should run, not just walk away, from bitcoin.” 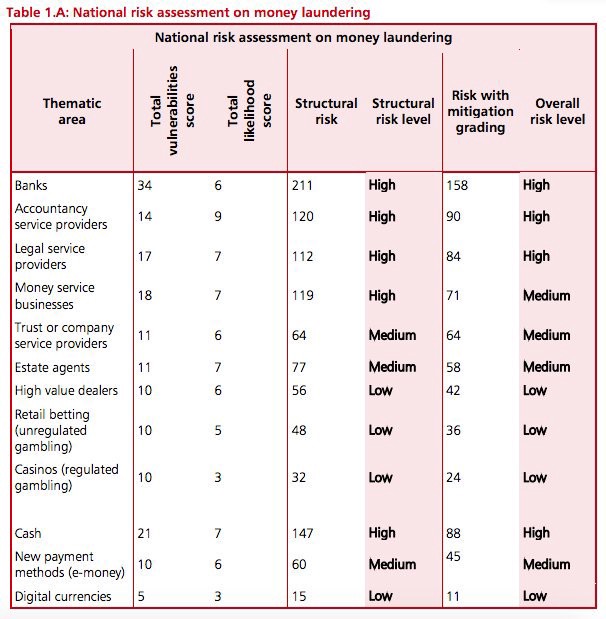 If you consider the aggregate energy demanded by the “old rails” of finance and government services such as notaries and registrars, it’s easy to understand that bitcoin is actually much more efficient than the systems it aims to disintermediate. The amount of energy spent every year to mine copper, nickel and other minerals around the globe — transporting them, turning them into coins, storing, distributing and securing those coins — you get the idea. Or consider the process of cutting forests to produce paper required for contemporary systems of titling, registration and certification. The Bitcoin Blockchain — the new “World Wide Ledger” will gradually update paper-based systems and with that the inefficient energy accompanying them. Coin Center — a D.C. based crypto-currency advocacy group — has produced an insightful report on the topic, with a more detailed study on its way.

In recent months, bitcoin has been attacked by economists, central bankers and various “experts.” But the qualifications of these crypto critics are few and irrelevant. Would you listed to a doctor advising on stock markets or a car mechnic commenting on blood presure ?

When critics compared the cryptocurrency to the 17th century tulip mania, Naval Ravikant, founder of Angelist, explained the flawed juxtaposition this way: “Tulips are not durable, not scarce, not programmable, not fungible, not verifiable, not divisible and hard to transfer… but tell me more about your analogy.”

When it comes to bitcoin, I’m betting with technologists and coders. And in regards to sceptics, I expect many will reevaluate their ambivalence about the significance of this technology. This has happened with internet. It will happen with bitcoin. Meanwhile, my advice to them is to go out; to acquire and to use bitcoin. See what it is all about.

This is similar to saying I love the Internet; just not the TCP/IP protocol. Bitcoin is one of the fundamental applications of blockchain technology. It’s the protocol that makes blockchain secure and safe. Without bitcoin, blockchains are just databases. We have those already. 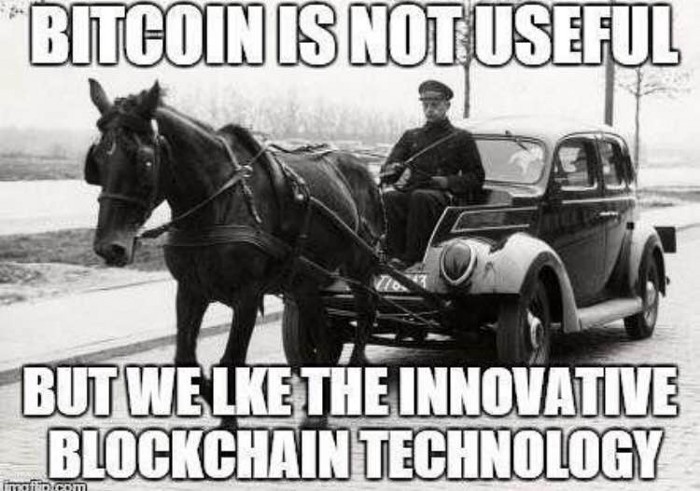 Bitcoin is still in the early stages of development. Remember the dial-up service in early 90s whereas 10kbp/s was an achievement? Back then we would have never predicted that anyone, anywhere would be able to stream anything on their phone. Bitcoin will likely mature in a similar fashion; Segwit, Schnorr Singatures, Sidechains, and the Lightning Network are a few of the proposals that will facilitate the evolution and scaling of the Bitcoin Blockchain over the coming years. And the potential to scale is significant — Lightning, for example, can process up to 100,000 transactions per second which is much more than what Visa can do. Be patient. And remember — thousands of developers are working tirelessly to enhance the protocol.

Myth #6 Bitcoin is a solution looking for a problem.

It’s difficult for someone living in Manhattan or Mayfair to comprehend the utility of bitcoin. Indeed, the payment rails in most of the OECD countries function pretty well. However, lets admit it, the global trust of citizens in the systems is broken. And you don’t need to look at Edelman Trust Barometer to feel it. In frontier markets the friction related to moving money can be significant. The friction of registering and securely storing your assets is even more stifling. Around the globe, some two billion adults are unbanked while over billion live in countries with double-digit inflation. Another friction that bitcoin addresses is micro-payments. It is not attractive for the existing payment rails to be sending amounts at less than a $1. But the trillions of transactions that fall into this category may one day be processed on bitcoin blockchain with minimal fees via the Lightning network. And IoT opens an even more expansive world of opportunity. Those devices will have digital wallets with digital currency programmed to execute smart contracts systematically. We are moving into digital age where digital currency and digital wallets make so much more sense.

Myth #7 Bitcoin will be shut down by governments.

Bitcoin is an open-source movement. And perhaps the risks of bitcoin being shut down in certain places, like North Korea, still exist. Hint, they ll have to shut down the internet first. But, in my opinion, that risk is minimal in Democratic places like Japan, EU, USA and others. At this stage, the greatest barrier to progress is ignorance and misinformation. This is both a great challenge and a great opportunity for the ecosystem to engage and educate decision-makers and regulators. Organizations like Coin Center, the Blockchain Alliance, the Global Blockchain Business Council (GBBC) and others are leading this effort across the world. However there is much more to be done.

Historically, innovation has been met with skepticism and scorn. From lightbulbs to laptops, cameras to cars — the initial reception to change is never warm. But eventually these innovations became commonplace — essential tools powering our everyday lives. One day, bitcoin will fall into this category. And as there are still candles and horses, there will still be banks and notaries. But their role will evolve, transformed by the open source technology of the future — bitcoin. 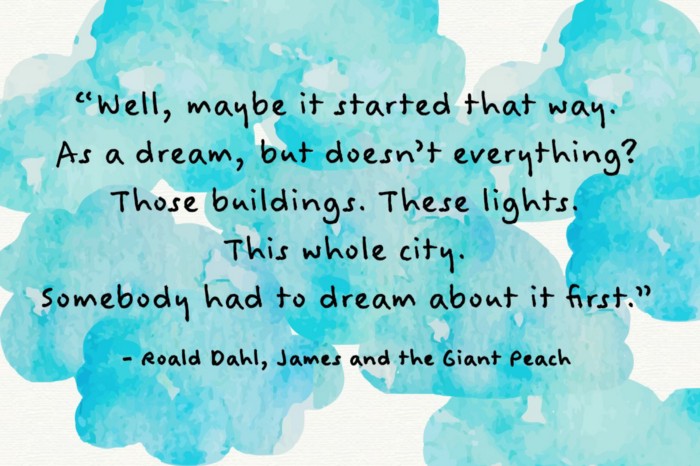 If you liked this piece, you may enjoy my other blogs — linked below.