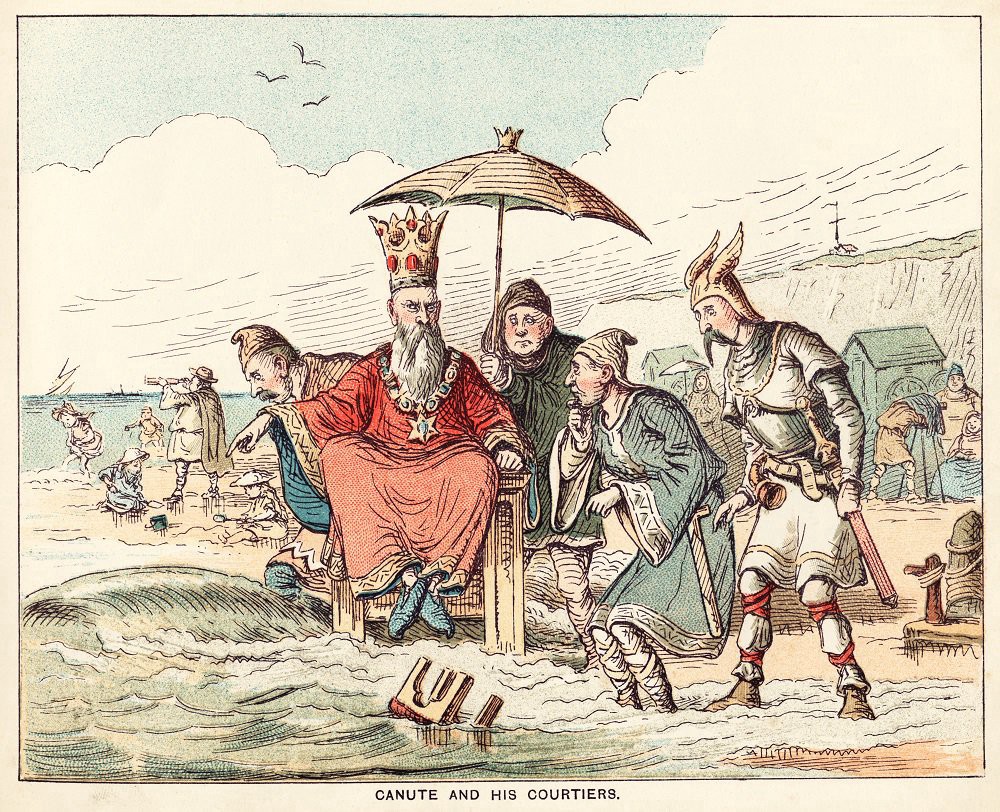 O GREAT MADURO, BY THE POWER OF YOUR TREASURY, YOU CAN BEAT BITCOIN! News is just in that the Venezuelan government’s own “Blockchain not Bitcoin” attempt to ride the Bitcoin wave has just been sanctioned by the White house of President Donald John Trump. This is extraordinary in several ways, and allows a general principle to be explored.

First off, the Venezuelan government doesn’t understand how Bitcoin (or economics) works. That is clear. They’ve made the common error of believing what computer illiterates in well regarded newspapers mistakenly repeat verbatim about Bitcoin; that you can have “Blockchain without Bitcoin”. And this is only the first of their many errors in this project.

Even if their technical and economic assumptions were correct, there is no way that their private money system can beat the market. And now President Donald John Trump has forbade by executive order, its use in America, making it even less fungible as everyone will be terrified of touching it. 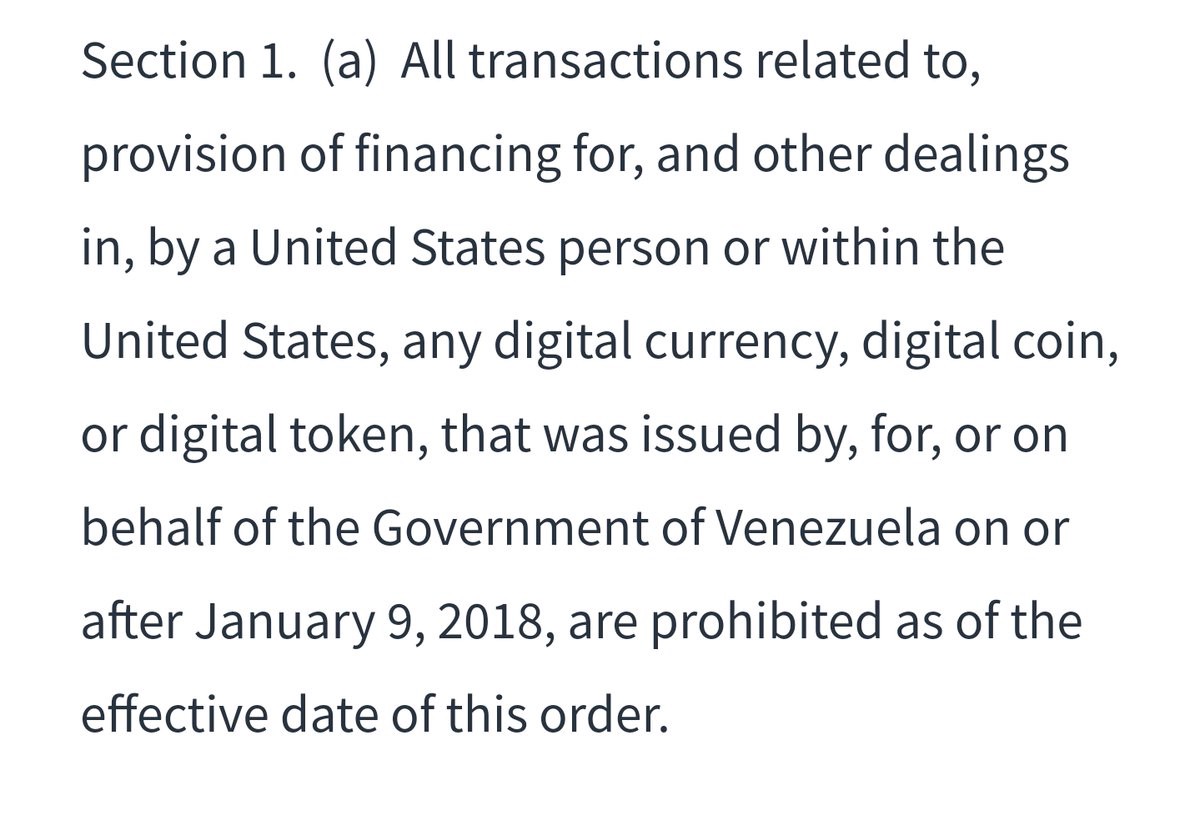 Venezuela should at a minimum, settle on Bitcoin as the civilized global standard. These people have made the fundamental error of thinking that they can beat the market. It is the same error the Americans made thinking that everyone would use CDMA instead of GSM.

What if cross chain atomic swaps happen with Venezuela’s Petro as one half? Will alts and Bitcoin traded for it be tainted?

Any transaction must include (presumably) cross chain atomic swaps. The real answer to stopping Maduro is to let the market exanguinate Venezuela; that means getting Bitcoin into the hands of the people on a mass scale.

This new money will never be international. No one will trust a system that requires advance permission from and which is controlled by a Socialist government to use it, that can exclude any actor based on arbitrary rules of a hostile government when Bitcoin is available. There is no logical reason to trust anyone when Bitcoin exists; any system that is tainted by the requirement of trust, or the backing of a government is inherently inferior to Bitcoin, and will make rational actors choose Bitcoin over those other, broken systems every time.

There are other problems with this new project, some of which will be of grave concern. With a software simulation of money, backing in this case a commodity (oil), the company providing the service is the mint, with absolute control over that money and its operation, not the government mint or bureaucracy. In order to be the mint, you must directly control the levers of the machinery, you cannot outsource that control to others, and certainly never to others from a foreign country or foreign authored software; these foreigners de facto control everything if no one in the mint can understand how anything works. They seem to have forgotten what the word “Sovereign” means.

If you’re going to outsource the creation of a new e-money to back a national commodity, and cede control over its development to foreigners, why not go all the way and give it to the global experts: Bitcoin Core? You get all the benefits of the hundreds of developers working on Bitcoin, and access to the global Bitcoin network, its first mover advantage, huge ecosystem and its network effects. You are already willing to give up control, so you may as well give it up for something and not for nothing.

This is another example of the global Computer Literacy Crisis, where the apparatchiks don’t understand how anything works, and are rendered helpless, delegating all responsibility to software developers who are now one of the top global powers on Earth as a class. We saw this with government departments around the globe accepting Microsoft Windows as “the standard” for decades, with the late realization that this gives control (and back-door NSA espionage access) to a foreign company. Much better to use Linux and Open Office that belongs to no one, is transparent and infinitely more secure and controllable. Just like Bitcoin.

For 7 years I’ve been talking about the book “Good Money” by George Selgin.

If you are interested in Bitcoin and why “Private Blockchain” (like Maduro’s “Petro” coin) are junk, you should read this book. What is fascinating about this news of a sovereign mint creating a system like this is that the private money vs State money is turned on its head in the Bitcoin era.

In the 1700s button makers switched to minting coins for private use, because the Royal Mint couldn’t supply the demand for small change. Now, government mints are turning to bespoke “Blockchain not Bitcoin Tokens” while Bitcoin becomes the sovereign money of the world. The picture is entirely reversed; the state is minting private money to fill an (imaginary) need while Bitcoin is the money everyone uses but has trouble getting a hold of. Azteco is a service that aims to solve that problem.

Unlike many projects with no hope of traction because they are fundamentally flawed, this new platform has failed to put its software up on GitHub, which means no one can inspect the software to see if it is sound. The number of developers with the skill to hack cryptocurrencies in C is extremely small, and all of them are working on Bitcoin. There is no way you are going to persuade these ethical men to stop working on Bitcoin and to devote that time to a bogus “permissioned ledger” State OilCoin project run by a madman.

Bitcoin devs simply aren’t going to split their limited time between projects like Corda, the Petro or any anti-Bitcoin project. And of course, Corda has conceded defeat and given up on “making blockchains programmable “ an other fanciful hand-waving nonsense. 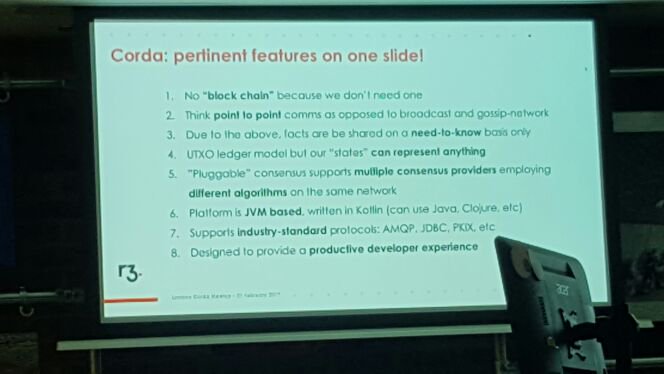 Every year States like Venezuela waste time on vanity projects they can’t even understand, Bitcoin grows, spreads and strengthens. The number of new, fundamental features coming to Bitcoin is not matched by any other project, and how these will synergise is anyone’s guess. Schnorr signatures are one example of space savings and efficiency that will impact all users. 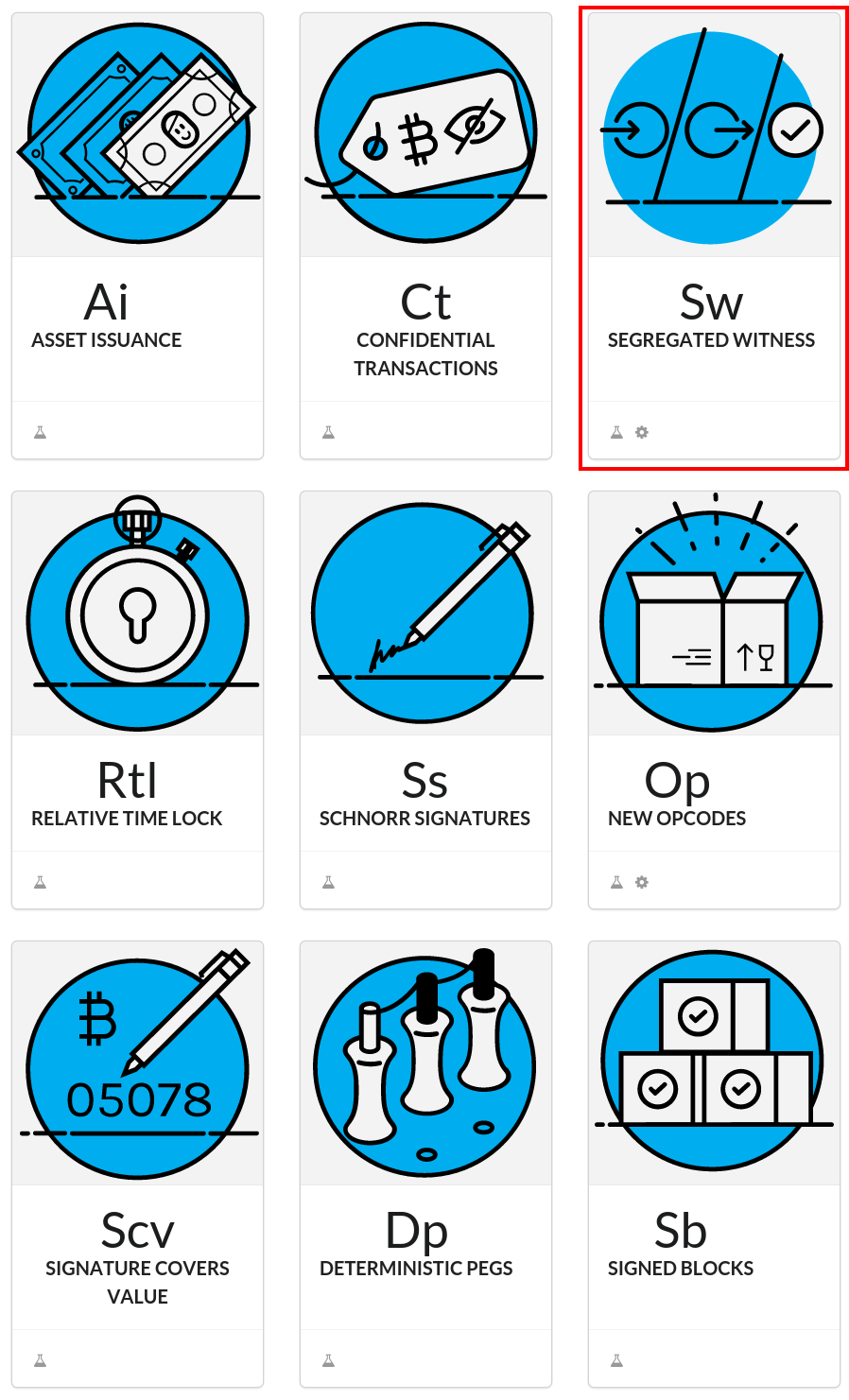 From The Elements Project, new features coming to Bitcoin https://elementsproject.org/elements/ SegWit will activate, on Litecoin first and then Bitcoin. Then everything will change.

Every software project has a use case. The developers are eager to make their case so they can gain users. When they won’t make the case clearly, something is very wrong. There is no use case for a sovereign nation to launch its own alt coin that is inferior to Bitcoin. It’s like launching a new mobile phone network standard; no manufacturer is going to incorporate another set of protocols, chips, transceiver and antennae into its phone to accommodate you, and yet, this is exactly what these people believe they can do with Bitcoin. All rational nation State actors are now running to embrace and profit from the inevitable domination by Bitcoin and not betting against it.

We can be sure of this. No “permissioned”, “Blockchain”, alt-coin reality denying project launched by a Nation State that has outsourced development of its software to a private company in a foreign land can ever hope to outperform Bitcoin on any level. Incredibly, the lessons of the doomed and fundamentally flawed Canadian “Mint Chip “ have not been learned yet. This is a good thing, believe it or not. The longer Bitcoin’s enemies think they can reinvent the wheel and beat Bitcoin, the better it is for Bitcoin. By the time they figure all of this out, it will be too late. In fact, it already is too late.