In Memory of Hal Finney, RIP — Builder of a More Trusted World 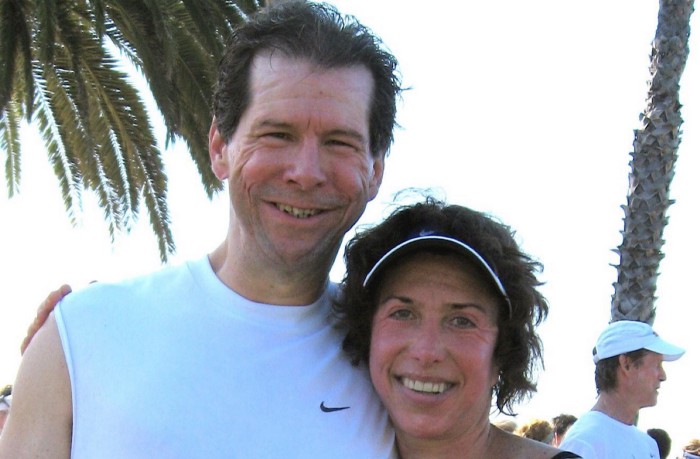 Did you know that the first proof-of-concept of Bitcoin was created on a Window’s XP?

In January 2009, Hal Finney — never a person to write long tweets — sent a message of “Running bitcoin”, and which was the start of a new world:

I’ve spoken to quite a few of the great people who developed the foundations of cryptography, but the one person I would have loved to have spoken to is Hal Finney. He was the person who received the first transaction of 10 BTC from Satoshi Nakamoto and was the person who created the first proof-of-concept of the cryptocurrency. In fact, Hal lived a few blocks away from a person named Dorian Satoshi Nakamoto, and, as if someone, somewhere, took a random name from the local telephone directory.

So, Hal, in helping to create Bitcoins, created a fascinating jumble of crypto that works surprisingly well: 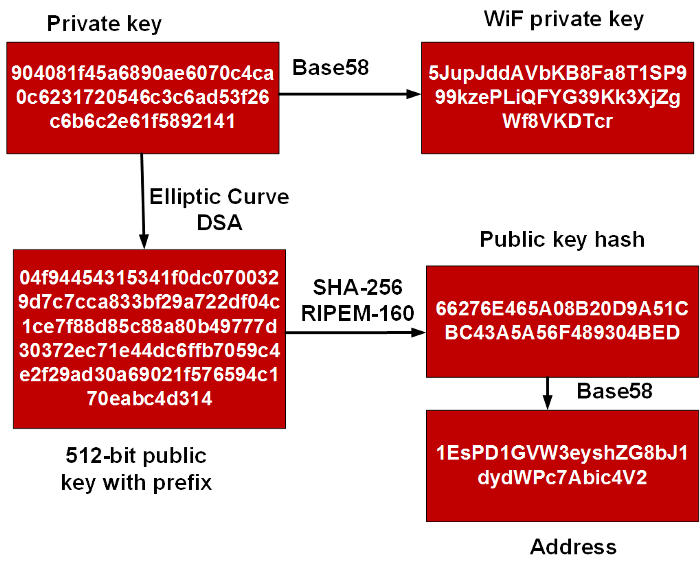 His name appears in so many places within the rise of cryptography, such as an acknowledgement from Daniel Bleichenbacher (Bell Labs) on the publication of his classic attack on SSL [here]:

Hal was also the second developer hired for the PGP Corporation, after Phil Zimmerman, and he is quoted that he loved the technology as it protected the rights of individuals to privacy. He remained there until his retirement in 2011.

Hal was completely enchanted by the magic of cryptography and his Web page announced:

Much of my free time and effort these days are devoted to my activities in cryptography. In the past, I have participated actively on the Cypherpunks mailing list. Cypherpunks Archives seem to go down suspiciously often; too much “burn before reading” stuff there, I guess.

I was one of the original programmers on PGP version 2.0, working directly with Philip Zimmermann, author of the program. Today, I work for Network Associates, developing the crypto library for the commercial version of PGP.

Hal ended up, too, on the RFC which outlined the OpenPGP message format: 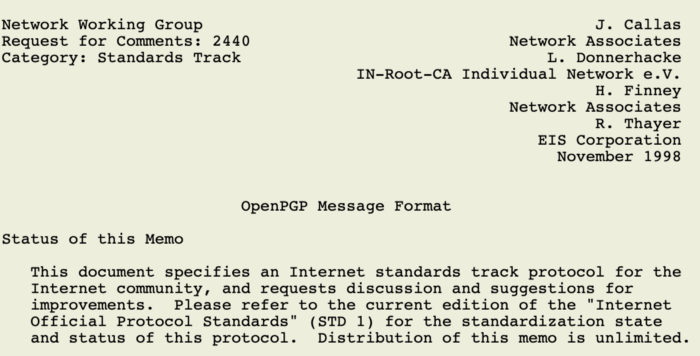 His key contributions were often his posting to the cypherpunks listserv, and was involved in a range of cryptographic activism, such as running a contest to break the export-grade encryption that Netscape used for SSL. He successful broke SSL, and showcased the major weaknesses of the technology. 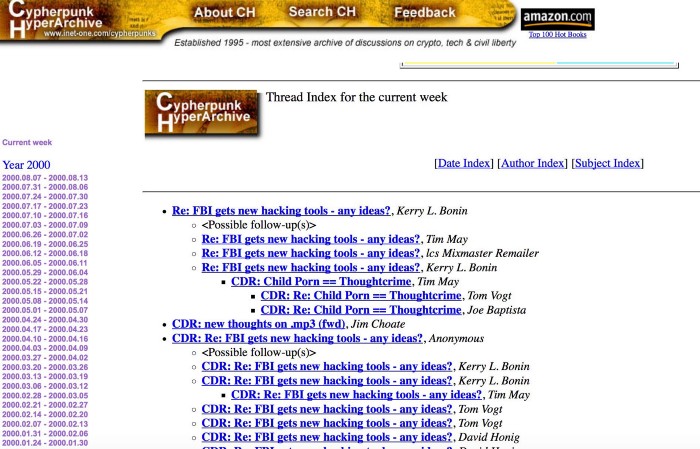 His work on bitcoins came in 2004, and he produced the first proof-of-concept for bitcoins, and we continued to work on it until his death in 2014. His illness — Amyotrophic Lateral Sclerosis (ALS)- was announced in 2009, and, by 2013, he was essentially paralyzed, but he continued to program and push forward cryptography. His death arrived on 28 August 2014, and he was cryo-preserved by the Alcor Life Extension Foundation.

His crypto challenge to break SSL was published in August 1995, where he posted a sample of capture, and within a short time, the 40-bit secret part of the key was found within 8 days (half the keyspace) using 120 workstations at INRIA, Ecole Polytechnique. The solution was posted here.

The godfather of Bitcoin?

On 3 January 2009 at 6:15pm, something amazing was born, and Hal played a key part in the testing of the newly created infrastructure: 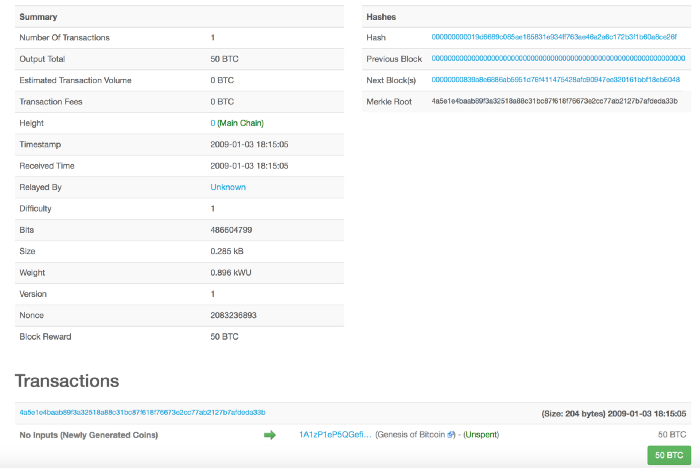 The emails from Satoshi to Hal are now a key part of the history of Bitcoins: 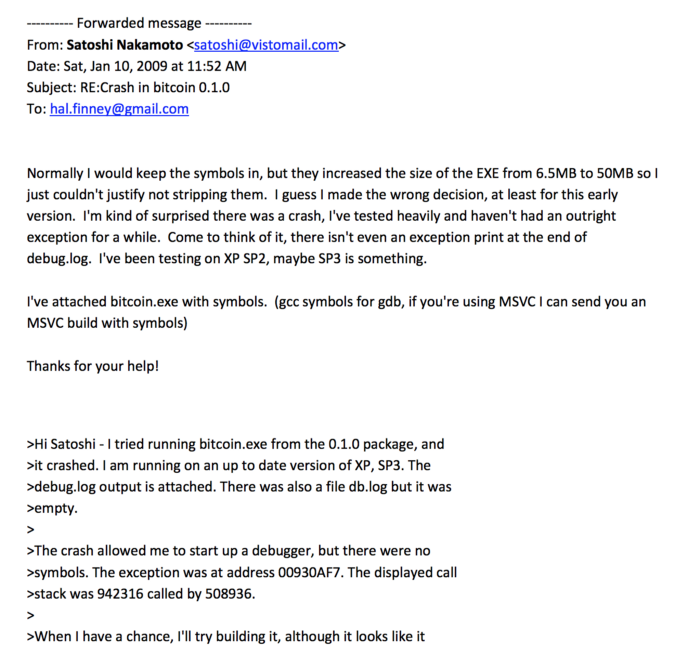 and who would believe it, but the initial code was developed on a Microsoft Windows platform with references to MSVC60.DLL: 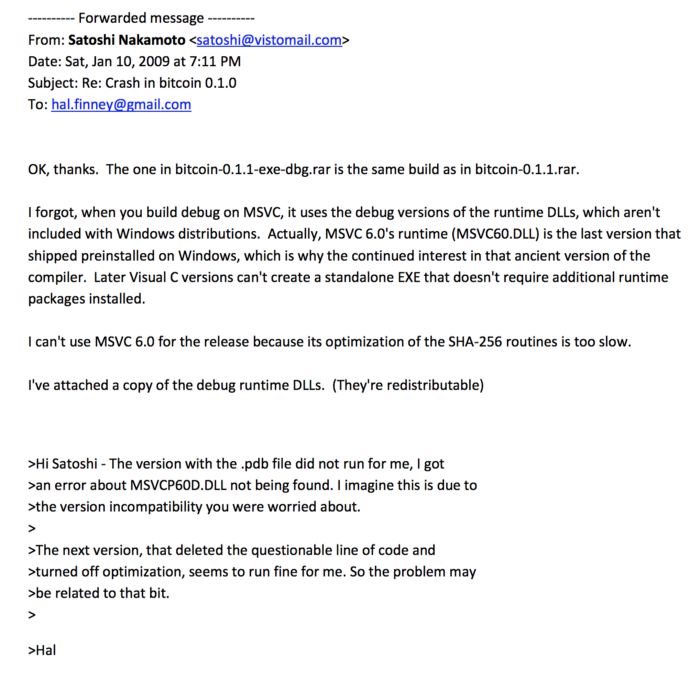 The emails show that Satoshi Nakamoto was the main developer, and Hal was basically the tester of the first version. Some think that Hal was Satoshi, but the email show otherwise.

Even so, others say that he faked the emails in order to cover his tracks. The mystery gets even stranger when you find out that a someone named Satoshi Nakamoto lived just two miles away from Hal (and who isn’t the actual creator of Bitcoins). Did Hal just look up the phone book and pick Satoshi as the fake creator, where he was the real creator. At the time, those involved in creating Bitcoins were worried that they would be arrested for creating an infrastructure which was a threat to the US Dollar and hide their tracks.

In August 2009, Hal was diagnosed with Amyotrophic Lateral Sclerosis (ALS), and a tweet perhaps highlighted this:

Unfortunately, he spent his last weeks before his death (August 2014) faced with an extortion attempt of 37.63289114 bitcoins (exactly $20,000) from a hacker who used the names of “Nitrous,” “Savaged,” and “Clerk1337”, and who threatened to publish personal details on-line. The hacker outlined,

… there is nothing you can do to have me caught. I need to raise funds for my mother.

There were other attempts of extortion against Hal, including one for 1,000 bitcoins ($400,000), on the posting of his family’s health data on-line.

Hal was a giant of the industry and was motivated by his love of his work, and on whose shoulders we all stand on. Over the past few weeks, I’ve enjoyed delving into his mind in the creation of the crypto methods, and his success is for all to see. So forget the cynics, the technology behind bitcoins is amazing, and it has flourished against the resistance of many.

Cryptography and machine learning are the future of cybersecurity, so go learn them now.

Please consider donating some of your cryptocurrency to help support the families of those affected by Amyotrophic Lateral Sclerosis (ALS):