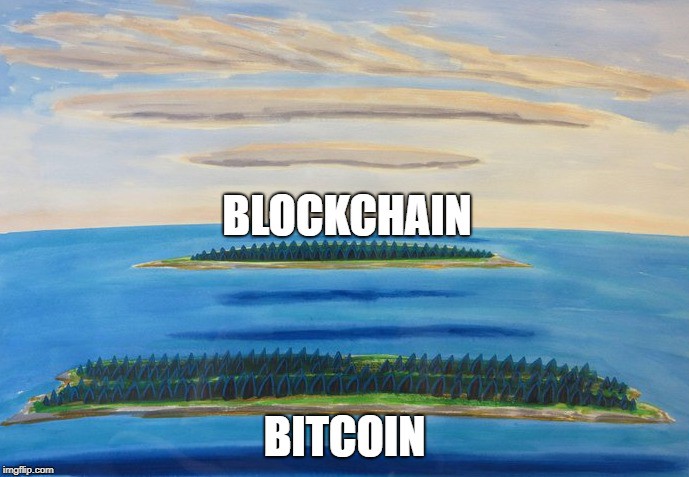 This is a conversation that needs to happen now. As many know, I have been part of the family office community for the last decade and have been working to educate my peers on crypto for the last two years. This article comes on the heels of two private luncheons this week, where we discussed crypto amongst other investment themes. The poplar, but incorrect catch phrase, “blockchain, not bitcoin” came up several times and I attempt to identify several drivers of this narrative.

Some of you will read that catch phrase and be filled with 3 emotions: rage and disgust followed by annoyance. Others will think this is a logical separation, and…more importantly, will be more inclined to put their chips down on the Blockchain island.

Non-crypto focused investors hear about IBM and their work with Hyperledger; they hear about JP Morgan and Quorum. These are brand names no different than Nike, Pepsi and Ford; they’ve been comfortable with them for a long time — but in essence they don’t understand the fundamental differences in what IBM and other corporate entities are building (a permissioned DLT) versus what Bitcoin, Ethereum and other protocols are building. 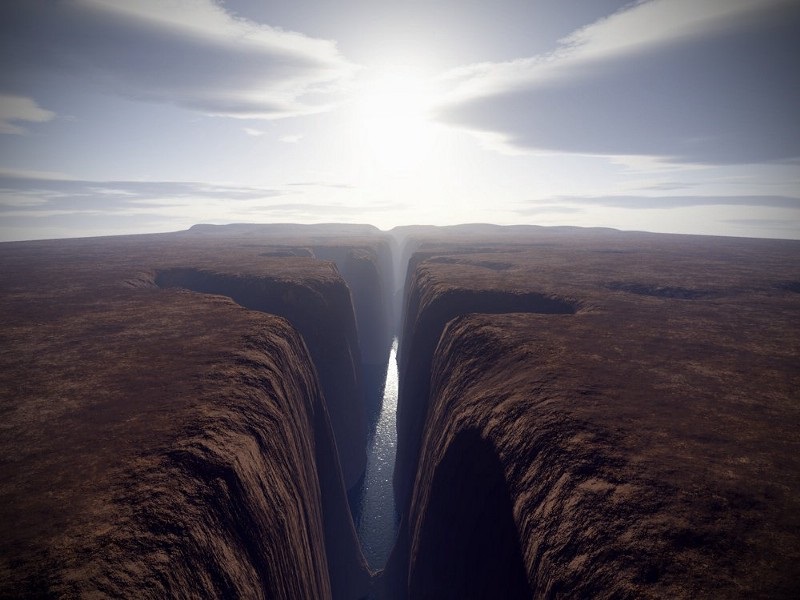 Why does this divide exist? How did we get here? 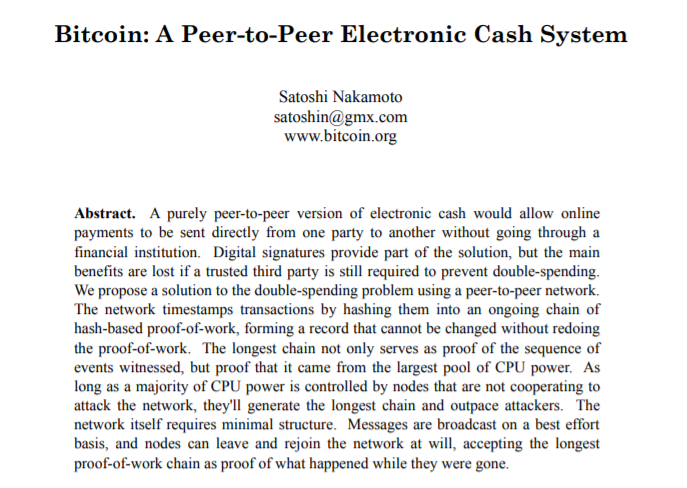 “The 2008 financial crisis reached its nadir with the collapse of Lehman Brothers on September 15, just six weeks before Satoshi Nakamoto published the bitcoin paper”

This is what was given to the world after the financial crisis — a purely peer-to-peer version of electronic cash allowing online payments to be sent directly from one party to another without going through a financial institution.

This discussion is NOT going to delve into which is the best and why, etc. However, at the very core, there is a fundamental lack of understanding from the perspective of the Institutional Investor on several main tenets which need to be illuminated: 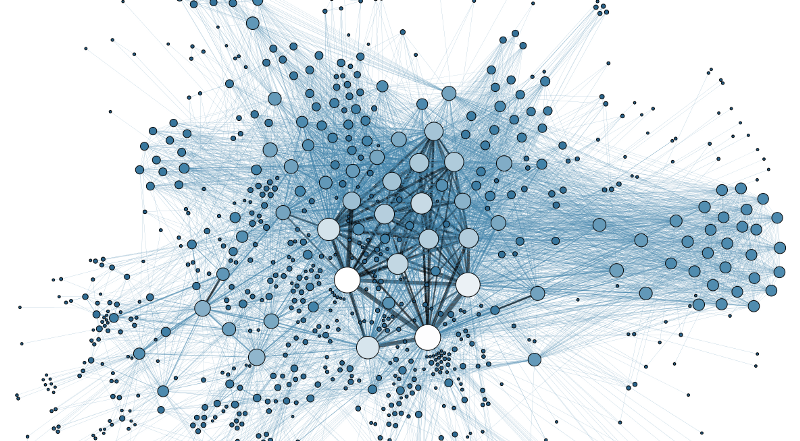 The work done by Stanislav Kozlovski: “A Thorough Introduction to Distributed Systems” provides color on this; as stated:

A distributed system in its most simplest definition is a group of computers working together as to appear as a single computer to the end-user.

These machines have a shared state, operate concurrently and can fail independently without affecting the whole system’s uptime.

A distributed, but centralized system may sound contradictory but consider a cloud service provider offering a data storage service. Physically, your data could be shared and replicated on different machines according to resource availability and resiliency(distributed). However, wherever the machines and data storage facilities happen to be, the cloud service provider still controls them all (centralized).

Distributed systems and ledgers can be either decentralized, granting equal rights within the protocol to all participants or centralized, designating certain users particular rights.

Decentralized and distributed systems, such as Bitcoin, cannot be altered by any one entity. It also runs as a peer-to-peer network of independent computers spread across the globe.

In conversations with Institutional Investors they understand concepts associated with Distributed Systems but this shift from centrally controlled distributed systems to a P2P network of “ independent” computers/nodes is where the confusion comes in.

Why We Need Them

Decentralized, distributed systems offer advantages to their legacy centralized systems. Two of the more pronounced arguments in favor of these new systems that may resonate with traditional, non-crypto investors are:

Cathy Barrera discusses how incentive models help crypto: “Blockchain Incentive Structures: What they are and why they matter”

An incentive is any design element of a system that influences the behavior of system participants by changing the relative costs and benefits of choices those participants may make.

Incentives include pay-for-performance reward systems that compensate individuals with money and they also include systems that incorporate no financial rewards at all.

Bitcoins have value because they are useful as a form of money. Bitcoin has the characteristics of money (durability, portability, fungibility, scarcity, divisibility, and recognizability) based on the properties of mathematics rather than relying on physical properties (like gold and silver) or trust in central authorities (like fiat currencies). In short, Bitcoin is backed by mathematics. With these attributes, all that is required for a form of money to hold value is trust and adoption. In the case of Bitcoin, this can be measured by its growing base of users, merchants, and startups. As with all currency, bitcoin’s value comes only and directly from people willing to accept them as payment. 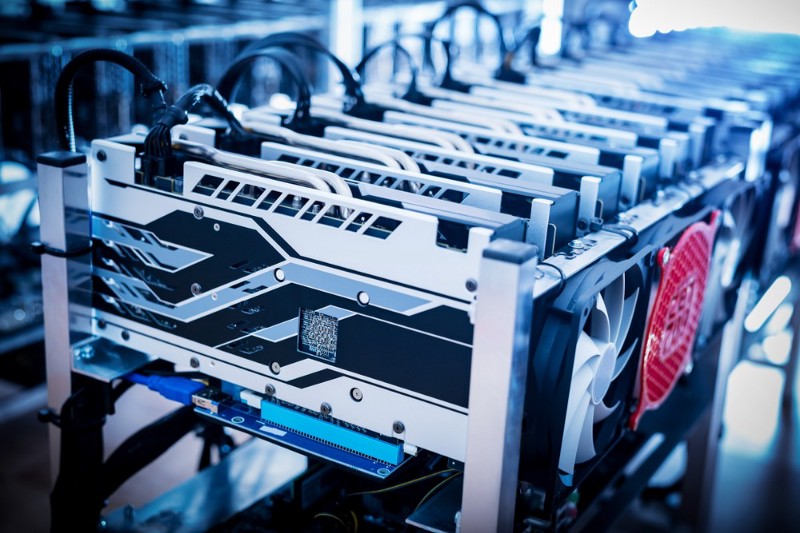 This is a fundamentally misunderstood concept; more and more I hear “why can’t a bitcoin/blockchain miner be paid in USD/fiat”. This sounds ridiculous to people who’ve been in the ecosystem for years, but this phrase comes from multiple conversations with HNW/Family Office investors. Investors need more education on this topic because it is essential that they understand it.

Bitcoin, blockchain and the phrase “crypto” are part of the conversation among Institutional Investors these days; education from crypto investors, researchers and builders has significantly improved over the last year but there continues to be significant deficits in understanding the fundamental roots of the technology. Conversations with investors should focus on the four areas highlighted in this article; especially during the elongated “crypto winter” so they better understand the massive tectonic shift that is underway.