Bitcoin is the worst enemy of communism and dictatorship

Bitcoin and cryptocurrencies in general are seen as technologies favorable to anarchism because of their decentralized nature that rejects all authorities and because of the way we can not control transactions occurring on them. But what is the relationship between Bitcoin and communism? And why do cryptocurrencies make launching a revolution easier than ever? Communist states abolished private property and made sure not to let people prosper from their own business by imposing a totalitarian dictatorship. In the USSR during the communist era, no one was allowed to own real estate or invest in safe stocks like gold, which is the case of the current North Korea. People did not have the chance to put their money in safe values to secure their future or their children’s, and even if they wanted to, the law did not allow them. But imagine if all these people had the opportunity to put their money in a safe value that doesn’t depend on any authority and is totally anonymous. That would probably have changed the history of the world, there would have been no cold war because the communist bloc would have collapsed much earlier. 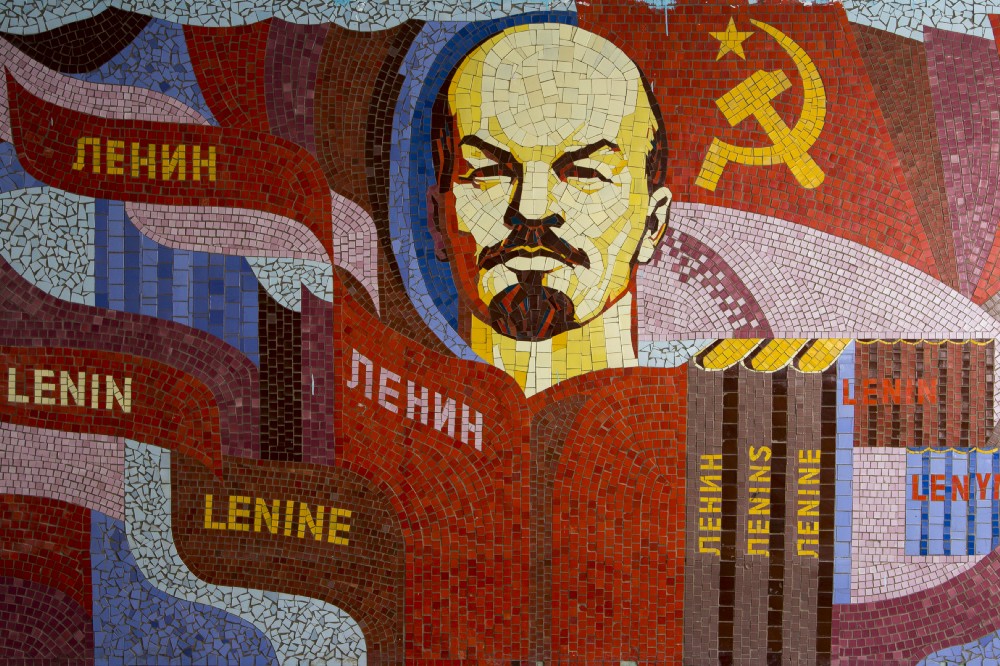 Natural prey of Bitcoin: a dictatorship. Photo by Soviet Artefacts on Unsplash

Hundreds of thousands of North Koreans would surely place their saves in Bitcoin to ensure a secure future if the DPRK government hadn’t restricted the access to the Internet and information. However, as far as we are concerned, we have access to information and we know how to circumvent government restrictions in the event of a crackdown. And thanks to technologies like Bitcoin we will never sink into dictatorship or into a new restrictive economic dogma. Cryptocurrencies give us total control over a new decentralized economy. Let’s be pragmatic, launching a revolution has never been so simple, we saw it in 2011 with the events of the Arab Spring in Egypt, people organized strikes via social networks, we see it now in Algeria where people have urged the resignation of the dictator Abdelaziz Bouteflika by organizing peaceful protests across the country via Facebook. Imagine if we pushed the game further by launching a fundraising campaign for a revolution thanks to cryptocurrencies, a decentralized and totally anonymous funding where people would not be afraid to see their names. Yes it can be dangerous because terrorist organizations or extremist groups could do the same thing, but it is the price to pay for total freedom. 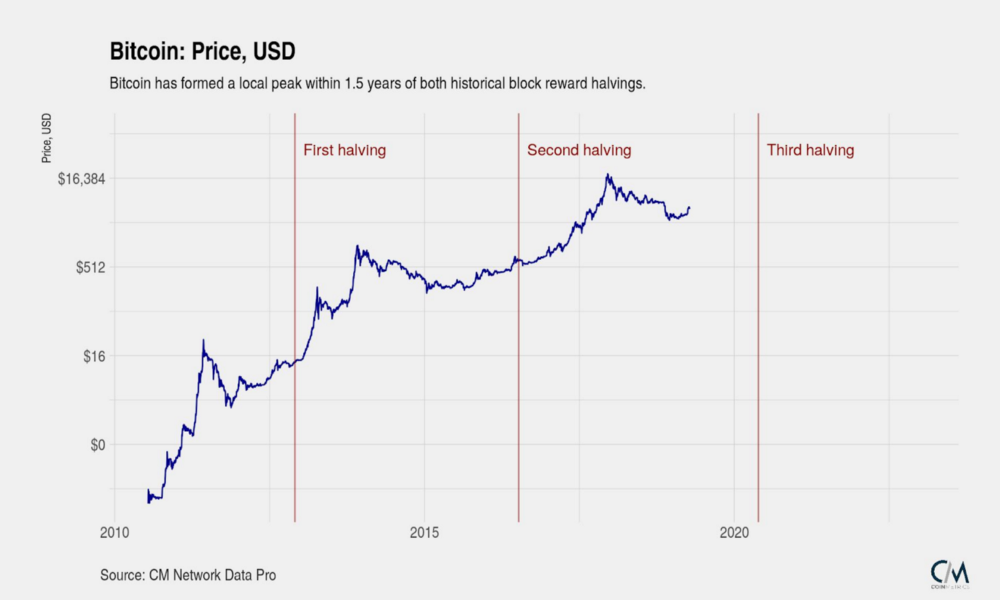 The technology behind Bitcoin (Blockchain) can take us even further by giving us the opportunity to create decentralized communication networks that can not be clamped down by governments. For example, the Chinese government blocks the access to Facebook to 1.6 billion people, but if a decentralized and “peer to peer” version of Facebook existed, they will not be able to restrict its access. Corruption could disappear because the Blockchain acts as a register impossible to falsify, and at some point, dictatorship will no longer be possible thanks to technology.