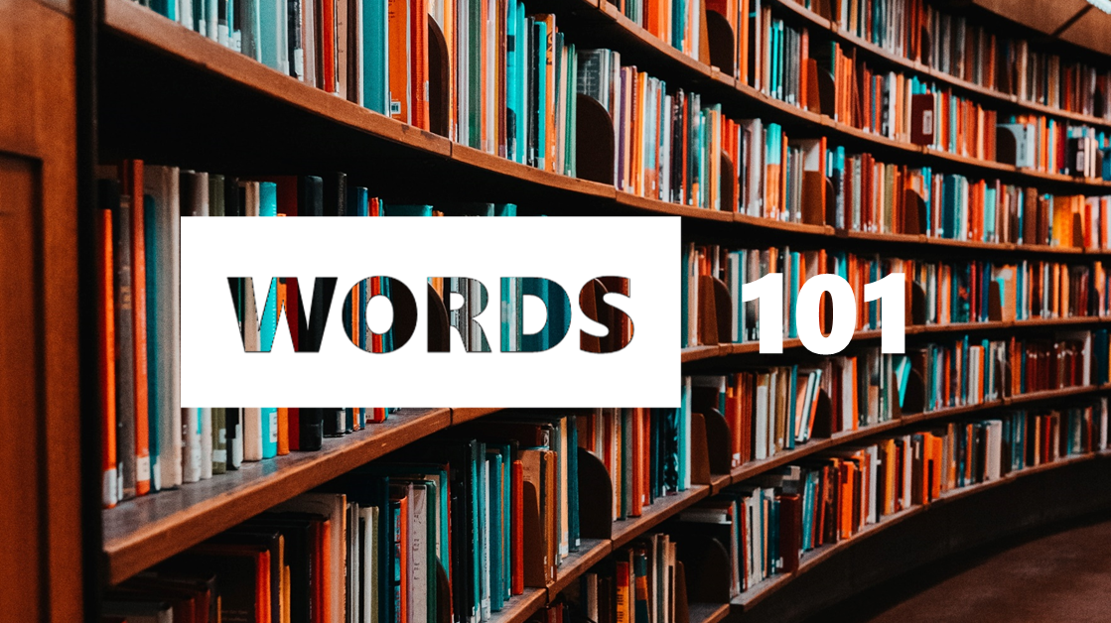 Bitcoin is a new kind of money. It creates, holds, and transfers value using cryptographic equations and codes to ensure that transactions (spending Bitcoin) can only be completed once.

You should read the Bitcoin whitepaper. Some of it might be over your head and that’s okay. You’ve got to start somewhere!

Bitcoin was created by Satoshi Nakamoto. No one knows who Satoshi Nakomoto is. But he, she, or they had a vision for a new kind of currency in 2008, one that would change the world.

One of Bitcoin’s most important characteristics is that it is decentralized using peer-to-peer technology—meaning no single institution can control the Bitcoin network. This means that no one person or even the government controls Bitcoin.

All users use Bitcoin software complying with the same rules, we call this consensus. Bitcoin can only work correctly with consensus among all users. In other words, everyone must play by the same rules and no one person can change the rules because everyone else is playing by the agreed upon rules.

How does Bitcoin work?

From a user perspective, Bitcoin is nothing more than a mobile app or computer program that provides a personal Bitcoin wallet and allows a user to send and receive Bitcoin.

Behind the scenes, the Bitcoin network is sharing a public ledger called the “block chain”. This ledger contains every transaction ever processed, allowing a user’s computer to verify the validity of each transaction. This is where Bitcoiners get the mantra “Don’t trust. Verify.” So you, an average Joe, can verify that your transactions have been written to the Bitcoin blockchain without using a third party. You don’t have to trust anyone because you can verify the transaction yourself.

The authenticity of each Bitcoin transaction is protected by digital signatures corresponding to the sending addresses, allowing all users to have full control over sending bitcoins from their own Bitcoin addresses. As long as you have the keys, a fancy name for password, you are able to broadcast a transaction or spend Bitcoin.

Anyone can process Bitcoin transactions using special computers and earn a reward in bitcoins for this service. This is called “mining”.

How do you get Bitcoin?

You can either buy Bitcoin or earn Bitcoin, although I guess you could also receive it as a gift.

There are many ways to purchase Bitcoin, and it really comes down to your preference. Traditionally, Bitcoin is purchased on an exchange where users buy Bitcoin with dollars. Exchanges can be very confusing for new users but many new ramps are being built as a way to purchase Bitcoin. We’ve seen several services emerge that offer Dollar Cost Averaging which allows users to automatically purchase Bitcoin a little bit on set days, basically set it and forget it. Just know that there are many options and many more are coming.

Earning Bitcoin is also on the rise where Bitcoin is used for the payment of products and services. This allows peolple to earn Bitcoin in the real world or online.

Where do you store Bitcoin?

Storing Bitcoin is based on individual risk tolerance. This leaves you with a couple options. You can either hold Bitcoin yourself or leave it with a custodian like an exchange or on an app.

Remember… With great power comes great responsibility and as in life, there are always tradeoffs.

Holding Bitcoin yourself in a wallet is incredibly powerful. You are sovereign. But remember that Bitcoin is a bearer instrument, which means YOU BEAR THE RESPONSIBILITY of protecting it. You can’t blame anyone but yourself if you lose your keys. This also means that no one can mess with your Bitcoin as long as they don’t have access to your wallet or passwords.

The alternative option is to hold your Bitcoin with a custodian, on an exchange or an app. While this can be more convenient than holding Bitcoin in a wallet yourself, the tradeoff is that you don’t hold the keys to the bitcoin. You are TRUSTING someone else to protect your Bitcoin. Over the past decade many people have lost their Bitcoin due to their custodian losing the funds.

These two options is where Bitcoiners get the mantra “Not your keys, not your coins.” You don’t truly own your Bitcoin unless you hold the keys in your own wallet!

You’ve got tons of options! How far do you want to go down the rabbit hole? Here’s what I would do if I was you!

Get started with Bitcoin

You’ll never learn how to use Bitcoin unless you use Bitcoin. It’s time to do some work.

bitcoin-intro is a step by step checklist on using Bitcoin. It’s a pretty great starting point for using Bitcoin. Slide in my dm if you need some help! It’s operated by 6102.

Hopefully you got a wallet setup and safely secured your keys! The next thing I would do is start exploring the vast resources, merchants, and services that are explicitly Bitcoin Only. You’re probably asking yourself “What is and why should I care about Bitcoin only?”. It’s important because these resources have drawn a line in the sand, they DO NOT deal with shitcoins. They are here for the revolution.

If I am you, I would take some time to click through all the links on bitcoin-only.com. This website is open source and all businesses and resources have been vetted by the community to make sure they are Bitcoin only.

Bitcoin Only is a vast collection of links to bitcoin only resources (think websites, software, videos etc that are focused on bitcoin). It’s also operated by 6102.

It’s written somewhere that all Bitcoiners must read the Bitcoin whitepaper. You might not understand everything but it’s important for your eyes to read the Words. Do that then come back here.

Don’t you feel better? Now you should build on that knowledge. Since you’re here on WORDS you should subscribe to the newsletter. It is sent once a month and contains the best Bitcoin articles I’ve come across.

Let’s fall down the rabbit hole!

You should bookmark the following sites because they are all a treasure trove of resources.

The Satoshi Nakamoto Institute is one of the most pure places to find Bitcoin content. The website contains ALL satoshis writings and a ton of great Bitcoin content. It was an inspiration for this project. The founders are champions of liberty and Bitcoin and you should follow them: Michael Goldstein, Pierre Rochard, Cody Wilson

Lopp’s Bitcoin Resources was my gateway drug to the Bitcoin universe. You could spend years learning all the information listed in this repository. The site is run by Jameson Lopp.

21 Lessons is a collection of learnings discovered the hard way. It’s a fantastic format and easy to consume. Click + read + repeat. It’s maintained by Gigi.

10 Hours of Bitcoin provides a variety of content sources to get people up to speed on bitcoin. Lots of videas make it a great place to watch and learn.It’s broken into time commitments. Really smart curation. Maintined by JW Weatherman.

Bitcoin-Resources is a curated list of many different kinds of Bitcoin learning material. It is maintained by Gigi and there are plans to open up this repository to a couple contributors..

Time to get involved. Consider learning how to review code. This is imperative to the health and improvement of Bitcoin. Jon Atack has written a great piece on this subject called “On Reviewing, and Helping Those Who Do It”.

I am also always looking for relevant content. My parting words for this page are these… If you see something, say something. Send me the best Bitcoin articles you’ve ever seen.